Your heart nearly leapt out of your chest when you got the news. You've been accepted into an elite doctorate program, or you're being offered a prestigious job at an amazing organization. They're publishing your book. They're promoting you to the C-suite. They're calling you an expert. You've been nominated for an award.

But you aren't happy.

Instead, you're terrified that your secret will finally be found out: you don't belong here. You aren't smart enough, or talented enough. You're just pretending.

In 1978, clinical psychologists Dr. Pauline R. Clance and Suzanne A. Imes coined the term "Imposter Syndrome" to describe something they found in numerous high achieving women -- the fear or belief that you don't deserve your success. Amazing and accomplished people like Maya Angelou and Sonia Sotomayor have admitted to struggling with Impostor Syndrome, proving that even the most capable and intelligent people can be affected. 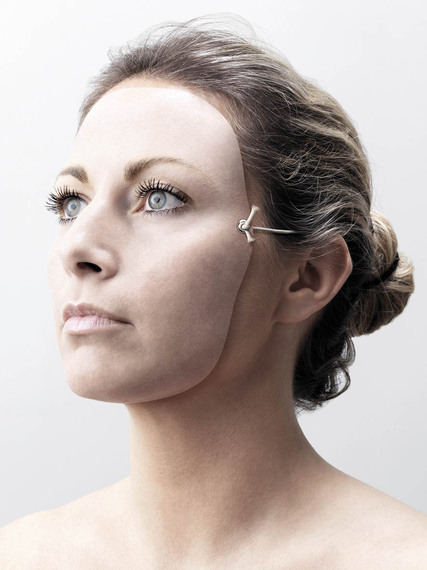 Because of societal discrimination, as well as counter-measures like Affirmative Action, Imposter Syndrome may be more common in women and other non-dominant groups, but more and more people from every demographic are reporting these feelings. In fact, Imposter Syndrome is something that I personally suffer from.

Imposter Syndrome is characterized primarily by the belief that you haven't earned your success. People suffering from the syndrome attribute their achievements to luck, charm, or the generosity or naivety of others. Sufferers can also experience terrible anxiety about being "found out" and can work themselves to exhaustion trying to avoid discovery.

Because of their negative self-image, many people with Imposter Syndrome avoid any behavior that could be interpreted as arrogance, such as speaking highly about their own performance, seeking out more challenging projects, or requesting a raise or promotion. Women with Imposter Syndrome are particularly likely to feel uncomfortable getting the recognition they deserve. 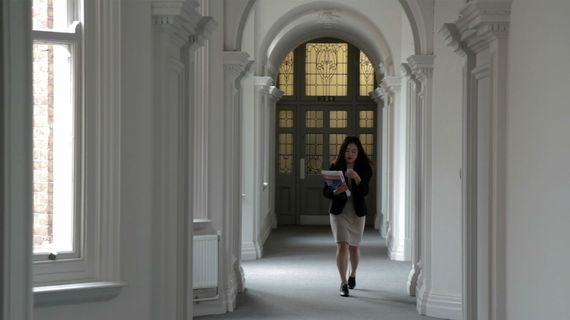 As a child, I was incredibly STEM-focused, eventually going on to earn both Bachelor's and Master's degrees (B.S. in cellular and molecular biology, M.S. in biochemistry); however, I dropped out of my PhD program in order to pursue a more lucrative career path -- namely, Internet marketing. Although I don't regret my decision, I have been sometimes haunted by a kind of shame that I didn't do something important for humanity like cure cancer. The thought goes something like this: "I was gifted with such a beautiful brain, and I have squandered it by chasing the money instead of living up to my full potential." Whatever success I achieve in the field of marketing feels very hollow compared to what I could have accomplished if I'd stayed in the sciences.

I discussed all this on a recent episode of my podcast The Optimized Geek with wellness expert Elissa Fisher Harris. She responded that she's seen this variation on Imposter Syndrome in some of her male clients. "Some men will say to me, 'I don't have Impostor Syndrome. I don't feel like an impostor,'" says Fisher Harris, "but what they end up following that with is, 'But, you know, I didn't cure cancer, so who am I? What is my success?' No matter what it is they might have done, they still don't feel good enough." Fisher Harris calls this "Comparative Success Syndrome," and she describes it as being more about whether a sufferer is "winning" than about whether they're competent.

How can someone with Imposter Syndrome or Comparative Success Syndrome begin to change their self-perception? Fisher Harris says the first step is as simple as acknowledging that you have the syndrome. "When you admit your behavior, it actually allows you to let go of the power that that fear has over you," she explains.

Once you've accurately classified your experience, you can begin to practice new habits. Try writing down a small personal success every day for three weeks. Do not equivocate or explain away these successes in your writing. If you signed a new client, don't write, "but I should have been able to sign two"! Just focus on the positive: "Today, I signed a new client," or even "I signed a new client because of my hard work and talent." This simple exercise will strengthen the neural connections associated with confidence.

You can also try a simple daily meditation to bring your mind into a more positive space. Even taking four slow breaths each morning can help you start your work day in a healthier mindset.

Imposter Syndrome can prevent us from seeking out advancement opportunities and can cripple us with anxiety or shame, but it can also motivate us to work our hardest. It's not necessary to completely banish your self-doubt. Instead, we must learn to use our insecurities as catalysts for self-improvement. Work hard and strive to get ahead, but be sure to take the time to congratulate yourself heartily when you do succeed.

So, whether you've been accepted into an elite doctorate program, been offered a prestigious job at an amazing organization, published a book, got promoted to the C-suite, earned the title of "expert," been nominated for an award, or achieved any meaningful milestone... you earned it.