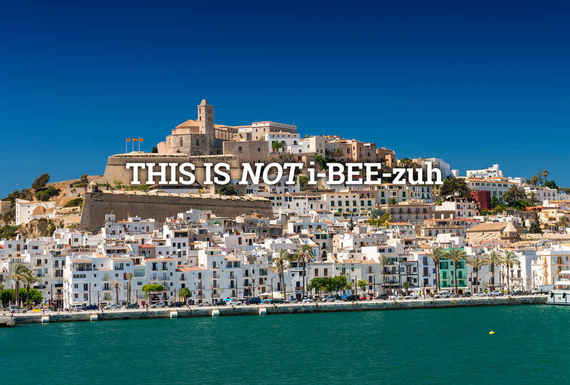 While Bruges can at least thank Colin Farrell for teaching the world that it rhymes with "rouge," countless other cities continue to suffer as people awkwardly botch their names. From major international hubs to towns you only think about during college football season, here are 10 places with monikers that you -- or someone you know -- are saying completely wrong.

More: Every Country in Europe, Ranked by Two Somewhat-Ignorant American 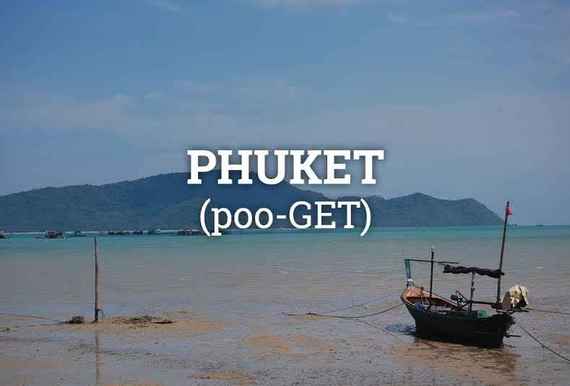 NOT: FUH-ket
Still not pronounced the way you really want it to be, but whatever. 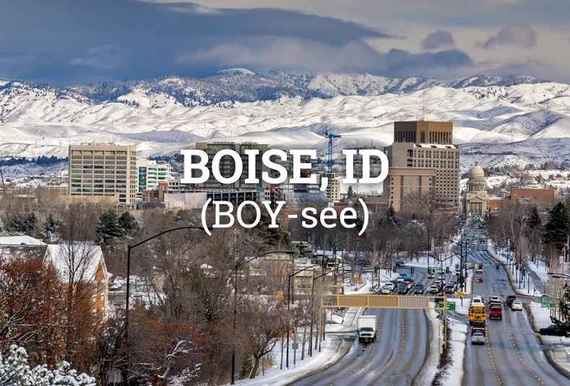 NOT: BOY-zee
And just to mess with you a little more, its race track -- Les Bois -- is pronounced "Lay Bwah." 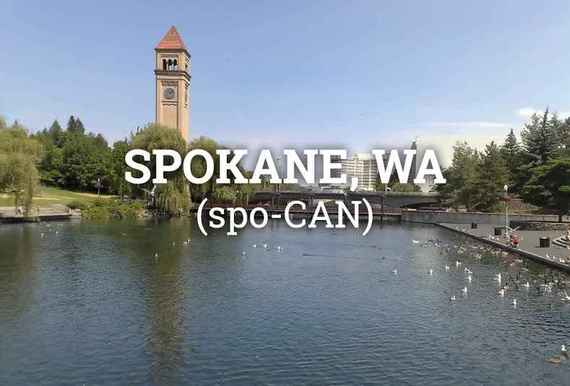 NOT: Spo-KANE
Though if you've been there, it's really more like Spo-can't. 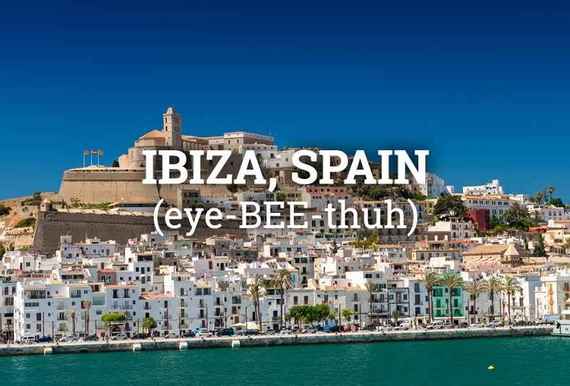 Not: i-BEE-zuh
Sander Kleinenberg got it right. Pitbull got it wrong. 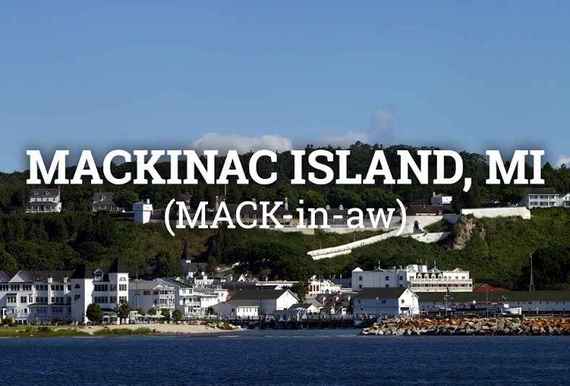 NOT: MACK-in-ack
It's pronounced EXACTLY like another spot in Michigan, Mackinaw City. Because the French. 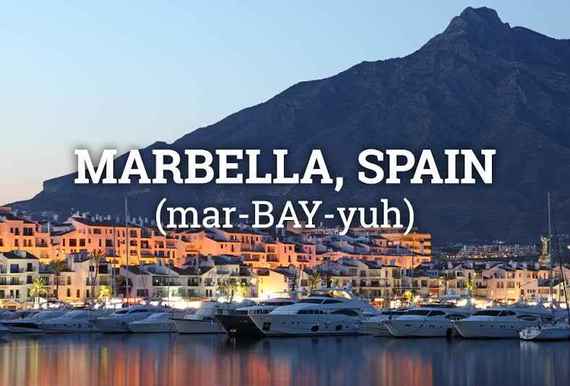 NOT: Mar-BELL-uh
Spend time at one of its legendary pool parties and nobody will notice that you're butchering it anyway. 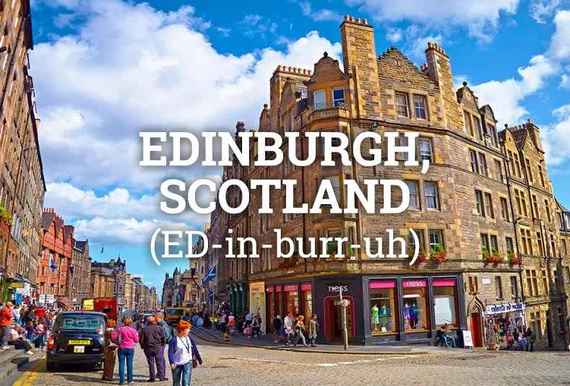 NOT: ED-in-burg
William Wallace didn't die so you could make this sound like Pittsburgh. 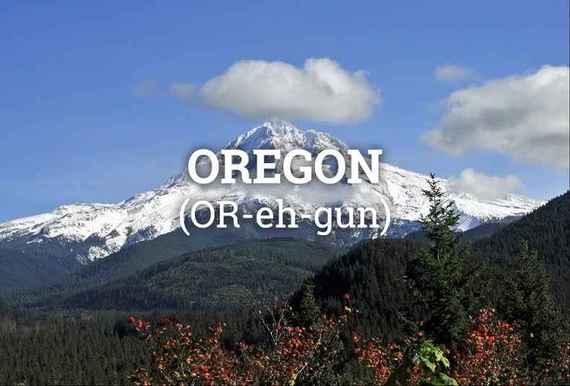 NOT: Or-eh-GONE
Buy all the zany uniforms you want Phil Knight, you still can't buy a national title and/or half of ESPN's announcers pronouncing your alma mater correctly. 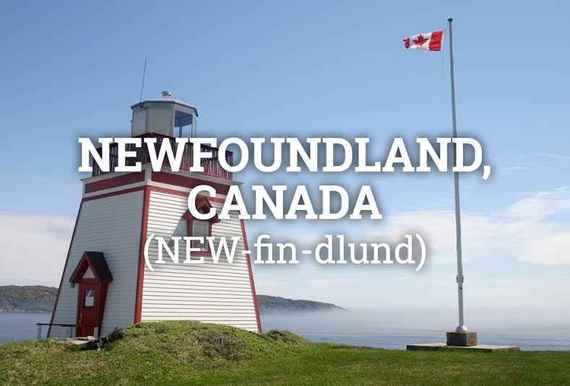 NOT: New Found Land
It's like someone decided to call this place "New Finland," but thought it would be funny to confuse everyone. And throw in a "D." 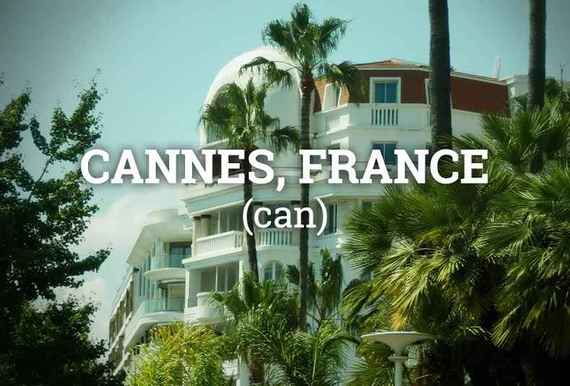 NOT: Cans
If you pronounce the "S" it becomes a festival of films about soup.

To learn which 9 other places you're probably pronouncing incorrectly, get the full story at Thrillist.com!

The Weirdest Law in Every State in America

The World's 7 Most Overplayed Vacation Destinations