Getting teens to disconnect may sound like a noble effort in these technology-driven times, but for social scientists like Sarah Burd-Sharps, being disconnected isn't always a good thing.

“At precisely the time in life when young people form their adult identities and move towards self-sufficiency, 5.8 million young Americans are adrift at society’s margins," Burd-Sharps said in a release for a study she co-authored examining the rate of disconnectedness -- not working and not being in school -- among youths in 25 metro areas across the U.S. "Disconnection can affect everything from earnings and financial independence to physical and mental health, and even marital prospects,” she said.

In the study, "One in Seven: Ranking Youth Disconnection in the 25 Largest Metro Areas," Burd-Sharps and her colleagues found that some 14 percent of teens are currently "disconnected" nationwide. That number has swelled by more than 800,000 from 2007 to 2010 as a result of the Great Recession, researchers say, with African-American youths accounting for the largest share.

According to "One In Seven," African Americans between the ages of 16 and 24 have the highest rate of youth disconnection at 22.5 percent, a figure that holds significant monetary implications beyond any one racial or ethnic group.

Here's a look at how each of the 25 largest metro areas ranked -- from the least disconnection in Boston to the most in Phoenix -- and what the study authors say is the best way to begin to turn the tide. 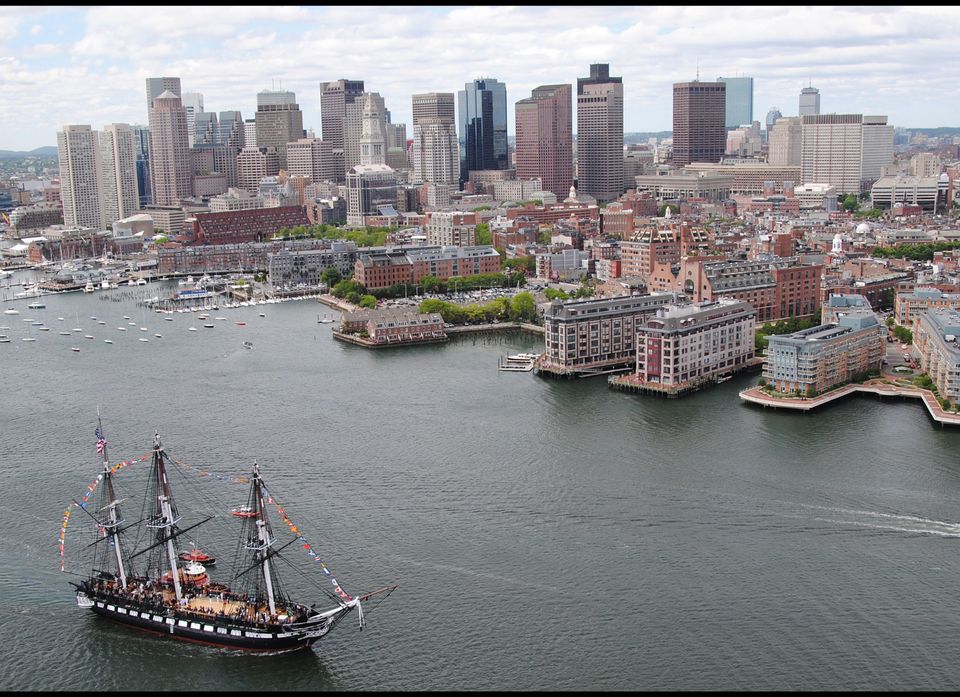