Feminism might be all about equality, but these Denver-based slam poets point out all women aren't always heard.

Ashia Ajani, Abby Friesen-Johnson, Tolu Obiwole and Alexis Rain Vigil tackled the topic of mainstream feminism at the 2014 Brave New Voices festival, an annual youth poetry slam held in Philadelphia, in July. In video of their performance, which was recently posted on YouTube, they note how women of color often seem to be left out of the discussion.

"Before I am a woman, I am black. [But] women and color should not have to surrender to each other," Obiwole says, arguing that her identity as a person of color should not prevent her from being a visible part of the movement for gender equality.

Even when women of color are invited to contribute to the larger feminist conversation, the poets suggest they are met with micro-aggressions and a lack of support. In the poem, they take down a number of perceived hypocrisies of "savior complex" feminism, but they also say the movement is making changes.

"Feminism isn't just for white women any more," Ajani says. The other three continue her thought: "And it never was."

"Even when we disagree, we are burning the table, building a new one. No one is invited because everyone is already here," the young women say together.

These Young Women Call Out Mainstream Feminism For The Voices It Has Neglected
Inspiration: Profiles Of Black Women Changing The World 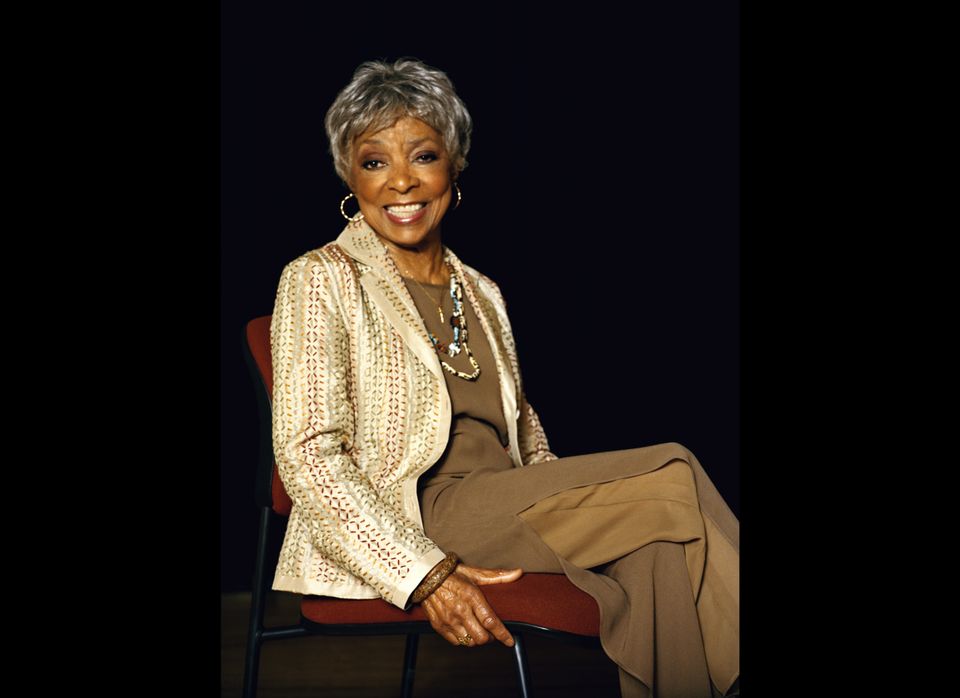