One of Alabama-born photographer Yuki James’ first interactions with a camera was when his grandparents bought him a red 35mm while he was visiting them in Japan.

These unorthodox beginnings aptly foreshadow James’ later works, which explore the limitless ways people can surprise one another, regardless of age, appearance or background. A series of James’ portraits, now on view at the the National Arts Club, invite the viewer into close proximity of strangers to revel in just how strange they, and by proxy we, really are.

“I am interested in shooting people [...] who are in some way outside the realm of convention,” James told HuffPost. “I’m not interested in those that everyone calls beautiful. I find it’s harder to get something authentic with conventionally beautiful people because they are used to the attention and thus more systematic in how they respond to the camera.”

James mostly shoots his friends and family, along with people he recruits through chance encounters or on social media. The artist shows his potential subjects his past work, to make sure they know what they’re in for. He then visits their home and, together, artist and subject look through their environment to find the items and spaces that stand out.

“We then decide on the styling together,” James said. “What feels most comfortable. Aside from the lighting, which I tailor to each shot, I alter the environment very little.”

In one photo, James captures a woman called “Granny” wearing a red, long-sleeved robe at her sewing machine. She meets the camera with a cartoonish look of surprise, alerting the viewers to the intimate nature of their vantage point. In another, “Willie,” dressed in leather, stares at the camera, his expression neither confrontational nor bashful. “This is who I am, this is what I like,” the photos communicate one after the other, without stereotyping, oversimplifying or apologizing.

In James’ world, expectations and reality often collide within the frame. Perhaps you wouldn’t expect Okachan, a middle-aged Japanese woman, to accessorize with a silk headscarf and a ball gag. Or Tawan, a young black man eating popcorn in bed, to do so enveloped in sable fur. These small surprises, James hopes, help to unite subject and viewer through “evoking some sense of empathy,” and embracing the contradictory forces we all possess.

“The only assumption I care to challenge is the belief that we are inherently, vastly different from each other,” James said. “Aside from that, I don’t go into my work wanting to prove any point, nor do I have a desire to make political statements. I shoot people I am interested in, and that just happens to cover a broad spectrum.”

With influences including Richard Avedon, Philip-Lorca diCorcia and Deana Lawson, James creates straightforward portraits that speak to the humanity inside us all. Instead of photographing moments of sameness, James prefers instances of subtle surprise, showing that difference is the quality all of his subjects share.

“My only agenda is to make beautiful images that make people feel something,” he said. “But if I boiled it down to a message, it would probably be that we are not alone in our loneliness.”

”Yuki James: Portraits” is on view until June 3, 2017 at The National Arts Club. 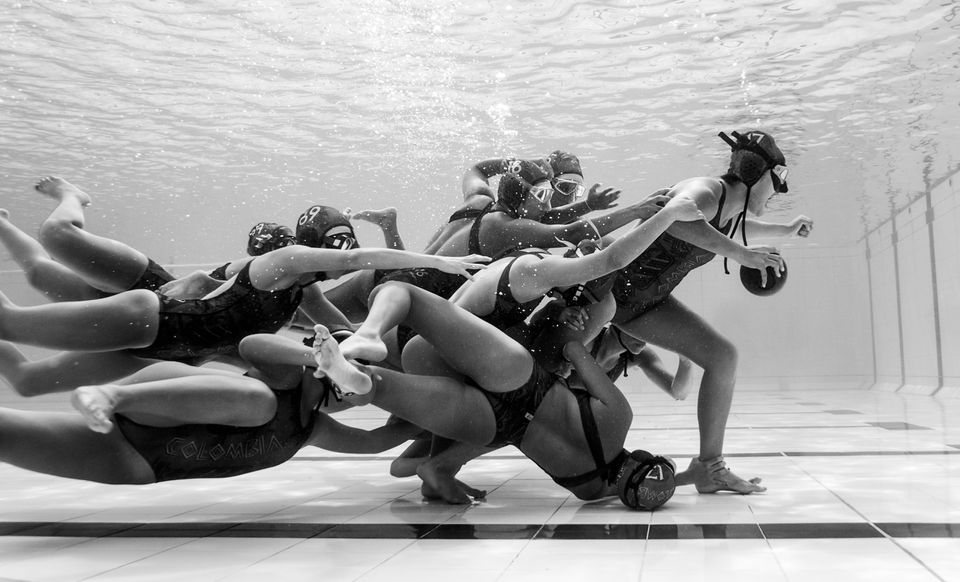