Yujia Hu, a Chinese chef born in Italy, is mixing his style on the streets with his style at the cutting board by turning onigiri ― Japanese rice balls ― into designer sneakers.

The 28-year-old chef told Self magazine last week that his laced-up creations combine his passions for the NBA and pop culture. Before he turned to footwear, Hu made basketball players, iconic actors and famous characters into edible works of art.

“I’ve always been a big fan of NBA, so I started creating onigiris representing my favorite basketball players,” Hu told the magazine.

He shares photos of his work on his Instagram account, where he has rice versions of Isaiah Thomas of the Boston Celtics, Gandalf from “Lord of the Rings” and 2Pac.

Hu, who left art school at age 18 to train with a master sushi chef, uses sushi rice as his base for the figurines, then adds dried nori, raw fish, avocado or seaweed salad to fill in the details. Each piece can take up 30 minutes to create.

If you want to taste Hu’s fish-layered footwear, you’re out of luck. Hu owns the restaurant Sakana Sushi in Milan, where he’s also head chef, but he doesn’t serve his rice creations to customers.

And while Hu’s “shoe-shis” have been some of his most popular onigiri creations, his Instagram account is filled with famous faces.

Hu is very specific about which shoes he’ll recreate in rice.

Want a virtual taste of Hu’s shoe-shi and other edible artwork? Check out his onigiri creations below. 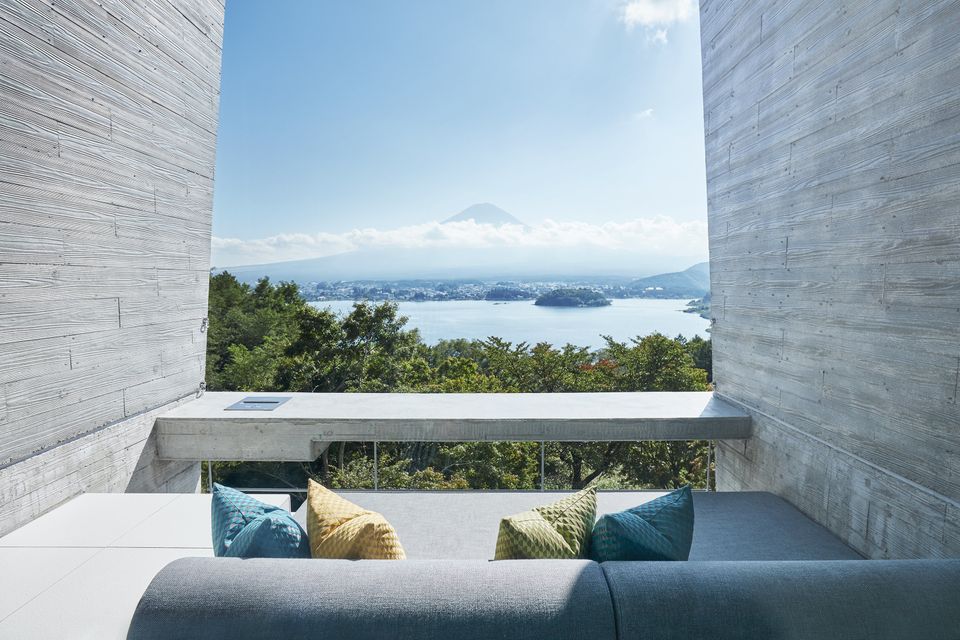