* Yum gets more than half of total revenue from China

SHANGHAI, Jan 10 (Reuters) - Fast-food chain KFC's parent Yum Brands Inc apologised to customers in China over its handling of a recent food scare that has hit the company's sales in its biggest market.

"We regret shortcomings in our self-checking process, a lack of internal communication," Su Jingshi, chairman and chief executive of Yum China, wrote on the company's Weibo microblog.

Yum, which gets more than half of its revenue and operating profit from China, warned on Monday that bad publicity from the safety review of its chicken suppliers had hit sales in China harder than expected in the fourth quarter.

Subsequent findings by the Shanghai Food and Drug Administration found the levels of antibiotics and steroids in Yum's current batch of KFC chicken supply were safe, though the watchdog found a suspicious level of an antiviral drug in one of the eight samples tested.

The scandal erupted when the official China Central Television reported in late December that some of the chicken supplied to KFC and McDonald's Corp contained excess amounts of antiviral drugs and hormones used to accelerate growth.

A spokesman for Yum told Reuters on Tuesday that the firm had stopped using the two suppliers before the official probe was announced, after its own random tests showed they were not meeting Yum's own standards.

Yum's Su also apologised for the company's failure to actively report test results to the government and a lack of transparency and speed in its external communication.

Nonetheless, the bad publicity has hurt KFC's image in China, where Western brands are often regarded as safer and higher quality than Chinese peers, an important factor as food safety is often near the top of the list of consumer concerns.

"They do finally apologise now, but it's too late. I don't know if other people will forgive them or not, but I certainly won't!" wrote Jackson_Dong on popular microblog site Sina Weibo.

Yum, which has more than 5,100 restaurants in China and is the largest Western restaurant operator in China, pulled some products in 2005 because they contained "Sudan Red" dye, which was banned from use in food due to concerns it could lead to an increased risk of cancer. 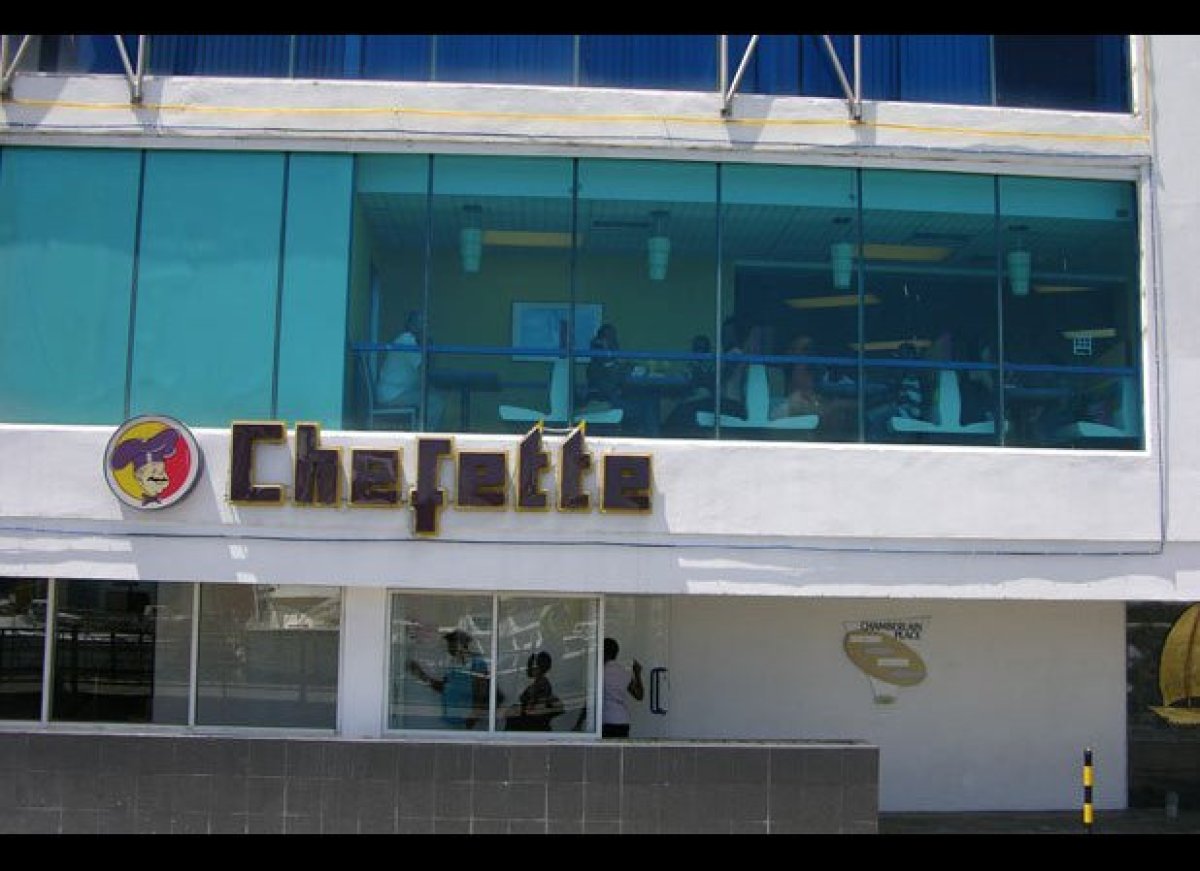 1 / 7
Chefette
What better way to celebrate your time in tropical paradise than with fast food? Chefette, a chain with 14 locations in Barbados, was named by combining the words "chef" (to cook) and "fete" (to party). The chain is famous for its roti, made with curried vegetables and meat and wrapped in wheat flour wrap. Celebrating its 40th anniversary this year, Chefette’s menu includes pizza, chicken, sandwiches, and salads. <br><br> <a href="http://www.thedailymeal.com/one-food-andrew-zimmern-doesn-t?utm_source=huffington%2Bpost&utm_medium=partner&utm_campaign=foreign%2Bfast%2Bfood" target="_hplink"><strong>Click here to see The One Food Andrew Zimmern Doesn't Like</strong></a> <br><br> <em>Photo Credit: © <a href="http://www.flickr.com/photos/javajoba/" target="_hplink">Flickr / javajoba</a></em>