Zac Brown Band members showed they’re all heart when they played to a full stadium at New York’s Citi Field Friday night. The Huffington Post was there as thousands of fans partied, screamed, chanted and belted out lyrics to the group’s catchy songs, including “Homegrown,” “Knee Deep” and “Colder Weather.”

But, in between sing-alongs and covers of Frank Sinatra’s “The Way You Look Tonight” and The Who’s “Baba O’Riley,” lead singer Zac Brown took the time to shed light on what’s important to him and his bandmates. The group raised $40,000 that night just from ticket sales for their non-profit organization Camp Southern Ground, which aims to give children of all abilities the opportunity to experience the magic of the outdoors. Brown also gave thanks to our military and those men and women who’ve served our country. The band is teaming up with Wells Fargo to introduce concertgoers to their program that works to enable long-lasting, sustainable housing to veterans, helps active duty service members and their spouses with career transition, and provides financial education and resources specifically for military families.

With Billy Westfall & his fiancée Monica at Citi Field! Tonight’s show was dedicated to our nation's extraordinary veterans and active military. Join us and @WellsFargo in honoring them.

While performing their hit single “Chicken Fried” ― featuring the lyrics, “Salute the ones who died, the ones that give their lives / So we don’t have to sacrifice all the things we love” ― the group brought serviceman Billy Westfall (pictured above) out onstage and honored him with a huge roar of applause from the crowd. And right then, Brown took the time to remind all of us who will make America great again.

“It’s not the tippy-top that matters, it’s the people,” Brown told the audience. As more cheers erupted, he continued, “It’s the heart of America that makes it [the best country in the world], it’s the people. Don’t ever forget that.”

It’s a sentiment that currently rings true. America and the world have been facing some trying times of late ― with everything from mass shootings to the presidential elections. Although many people at their concerts have differing views on a range of topics, the band knows music can transcend any issue.

“It’s really just about taking care of each other, being my brothers keeper, trying to be tolerant and trying to be civil,” Brown told CBS last month, referencing the idea that music unites their audience. “Bob Marley said, ‘The one good thing about music is when it hits you, you feel no pain.’ And that’s true. Being able to create things that make people feel good is an honor.”

Zac Brown Band is currently on its Black Out The Sun Tour, wrapping up on Sept. 18 at the MIDFLORIDA Credit Union Amphitheatre at the FL State Fairgrounds.

We loved the crowd at Citi Field last night! Up next: BOSTON! Head to nugs.tv to watch both nights LIVE via webcast. 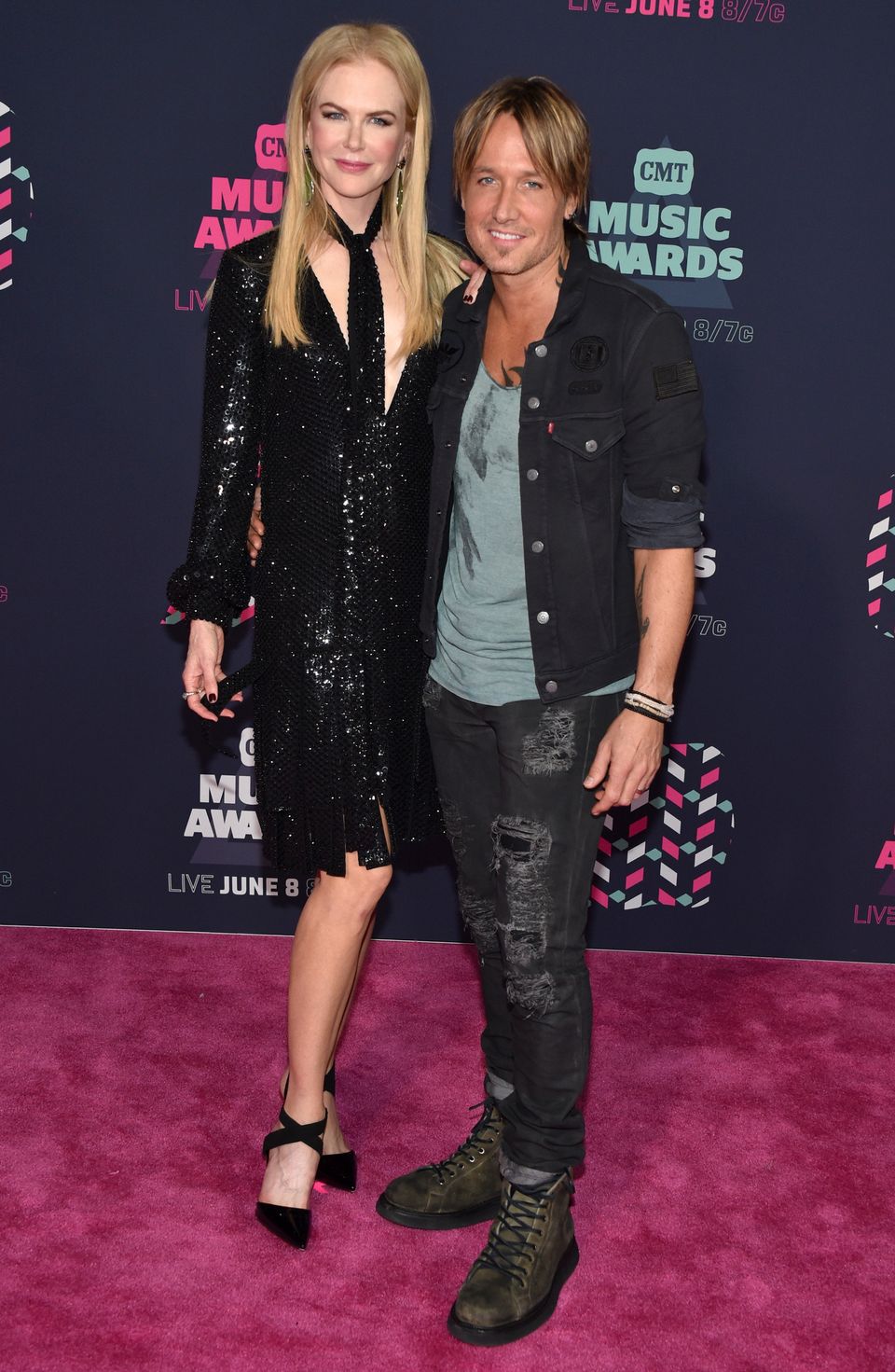