He may have won over many young fans thanks to his "High School Musical" role, but these days Zac Efron doesn't love being known as a "heart throb." The actor, who stars in the upcoming film, "The Lucky One," talked to "CBS Sunday Morning" correspondent Tracy Smith about being in the spotlight.

"I can't explain to you what it's like to be a heartthrob. I don't think I am a heartthrob," he said in the interview.

When asked what he thinks of the term, Efron didn't hold back.

While Efron may not think he's deserving of the term, we have a feeling many people out there would disagree. In fact, he can't seem to escape dating rumors that constantly link him to Taylor Swift and "Mirror Mirror" star Lily Collins.

Maybe if he stops being so charming during promotional appearances and quits singing The Beach Boys songs with Conan O'Brien, he can start living down his "heart throb" label.

Check out some flashback photos of Efron below:

Zac Efron: I Hate Being Known As A 'Heart Throb'
Zac Efron 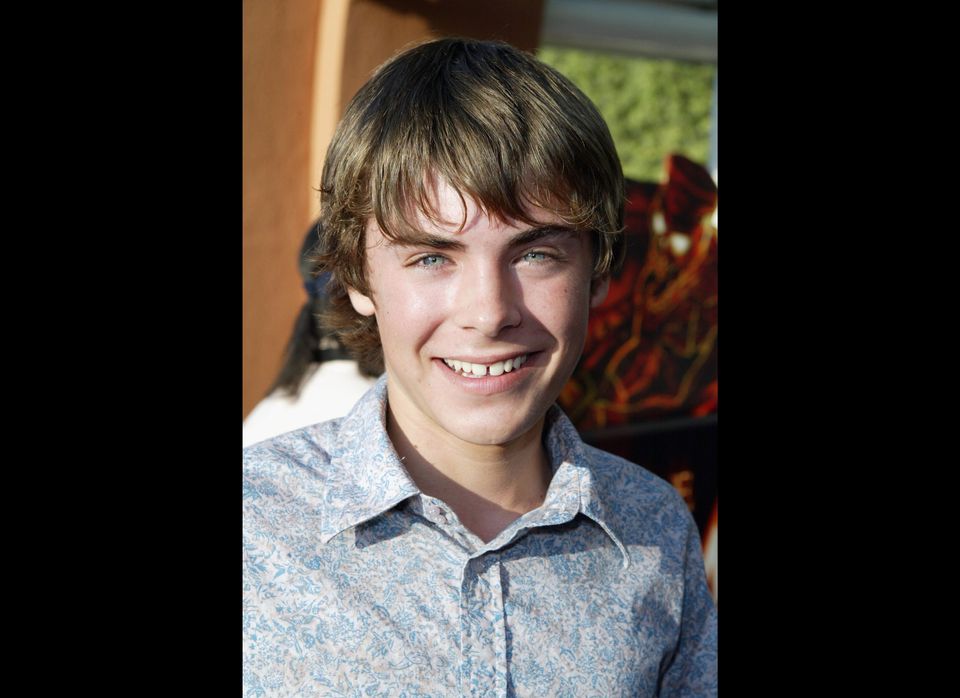