Before Zac Posen was outfitting Lena Dunham in a canary yellow gown for the 2014 Golden Globes, he was holding her hand on New York City public transportation as her babysitter.

"Oh boy. I must've been like 17 or 18 and it was my high school job to take her on the train to school we went to. She was younger than I was and we'd take the subway," the fashion designer recalled in a Thursday conversation with HuffPost Live.

But the fun hardly stopped there. Posen continued:

I'd pick her up and I'd re-do her hair. That's what I'd do. I'd re-do her hair to go on the train. I was dressing quite outrageously at the time. I was trying to dress to understand how people react to [clothes]... I'd wear ivy in my hair, platform sneakers. We had fun.

The two would converse about "popular events," as well, he recounted.

"We'd make up stories on the subway. I'm sure there was like, funny dances on the poles of the subway. We had a blast." 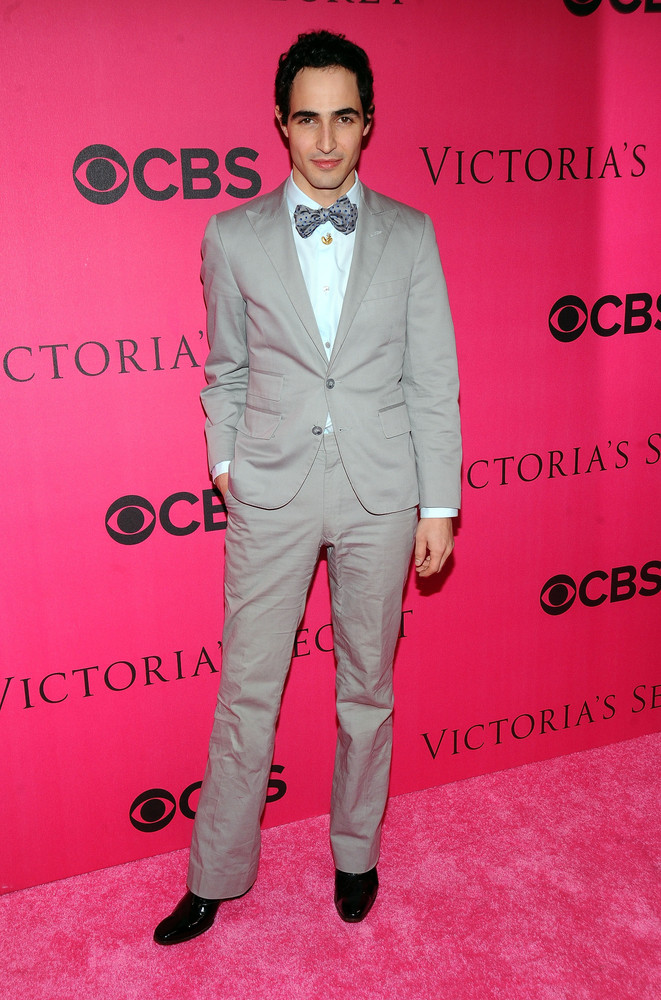 1 / 19
Red Carpet Star
Zac Posen has designed countless gorgeous gowns for Hollywood starlets over the years. Here, he arrives in style for the 2010 Victoria's Secret Fashion Show in 2010.
Getty