Earlier this year, Zach Braff raised millions of dollars from fans through a Kickstarter campaign to fund a passion project called "Wish I Was Here." The film, directed by Braff, boasts a star-studded cast including Mandy Patinkin, Kate Hudson, and Donald Faison.

Braff emailed his backers on Wednesday to announce that "Wish I Was Here" will make its debut at 2014's Sundance Film Festival. "It is quite an honor," he wrote. "It means so much to me to premiere this film at the very same festival where I premiered 'Garden State' exactly 10 years ago."

"We would have never gotten here without your support," Braff continued. "Kickstarter Backers, YOU guys made this happen. I didn't get into Sundance, we got into Sundance. I thank you from the bottom of my heart for helping to make my dream a reality."

Braff also released two stills from the upcoming film. Check out the photos below. 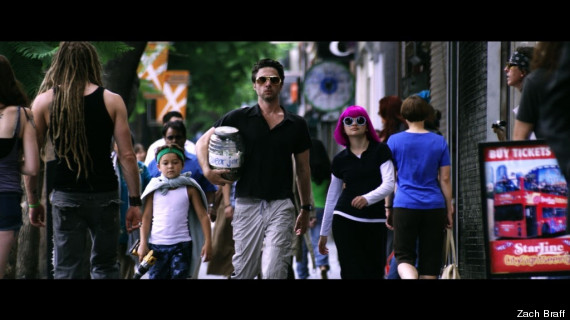 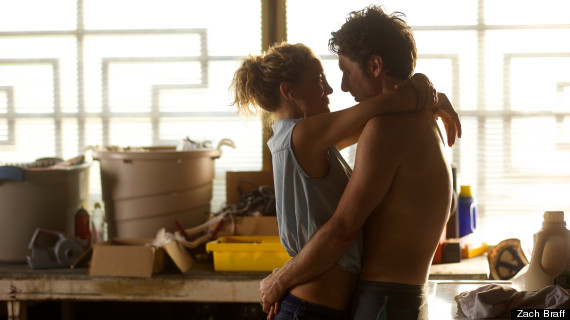