Meints was originally charged with five felony counts of Internet sexual exploitation of a child after being accused of sending "thousands" of explicit and inappropriate messages to youth, according to a recently unsealed arrest affidavit.

In exchange for the guilty plea to the single count of felony Internet sexual exploitation, the prosecution dropped the other charges, The Daily Camera reports.

Police say they were first notified about the allegations on September 28, 2011 and that initial rounds of interviews led them to 13 potential victims and witnesses, five of whom were under the age of 15 at the time.

Although Meints would ask victims to send him pictures of themselves naked, Meints never sent pictures of himself or made physical advances, according to the Daily Camera.

When the scandal first broke, 9News discovered that a memo about the exploitation allegations was distributed to a team owner as well as "officers or directors of Boulder Hockey Club or Rocky Mountain Rough Riders" more than two months before parents were notified.

Meints was dismissed by the Boulder Hockey Club and fired from his Rough Riders assistant coach position when police bagan their investigation in September, and the club hired a counselor for the players at the club's own expense.

Meints' sentencing is scheduled for August 3, the former hockey coach could face as little as one year or as many as 12 years in prison.

As a reminder to parents, Boulder detectives offer these tips to ensure the safety of their children. Parents should pay attention to the following:

Parents who may be concerned about their child's welfare should monitor their cell phone and computer use. It's also a good idea to talk to kids about what kind of behavior is appropriate or inappropriate. And always, report anything suspicious to police. 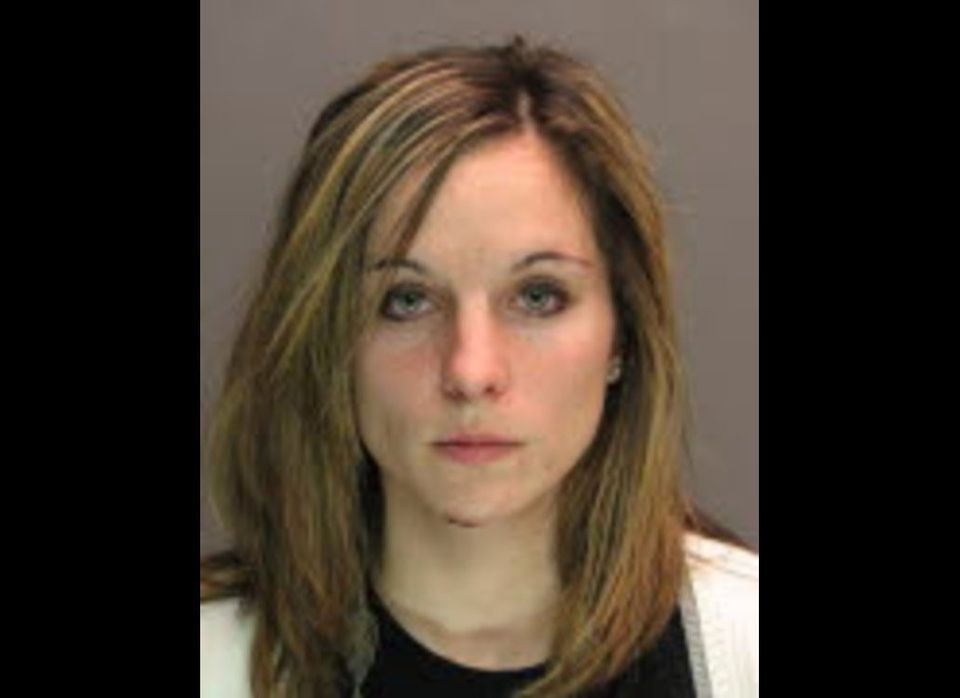 1 / 28
Nicole Jacques
In late March, 2012, Nicole Jacques allegedly had sex with her 15-year-old student several times in her apartment. None of the alleged abuse happened at Calvary Baptist School in Pennsylvania where she worked.
Hatfield Township Police