Most children are concerned with only the simpler things in life, leaving the tough stuff for grown-ups.

But Zack Francom, 11, is not your ordinary child. The Provo, Utah, kid launched a charitable lemonade stand when he was 6 years old. Now, having just finished its fourth year, it has raised enough money to buy 332 wheelchairs for people in developing countries. 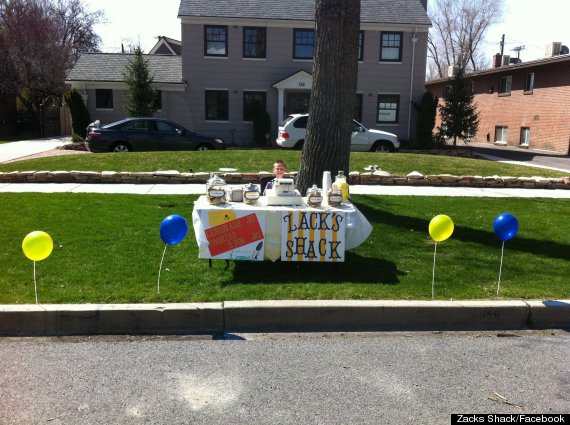 After Zack's school held a fundraiser challenging each class to raise $86 to buy a wheelchair for people with disabilities who couldn't afford one, he was inspired to create his own charity initiative, Deseret News reported.

He created Zack’s Shack, a namesake lemonade stand, that runs over one weekend annually and raises money that is donated to LDS Philanthropies, the charitable arm of the Mormon church. The organization, which had also been the donation channel for his school, then sends the wheelchairs to 55 different countries such as Guatemala, where a wheelchair may cost more than a year’s salary.

Zack’s Shack sells lemonade for 50 cents a cup and cookies at a two for $1. The simple lemonade stand’s success has inspired Zack to dream even bigger. He told People.com that he would love to see other kids expand his idea into other states and actually visit the people he's helping.

"My goal is to fly around the world someday and hand out the wheelchairs," he said. 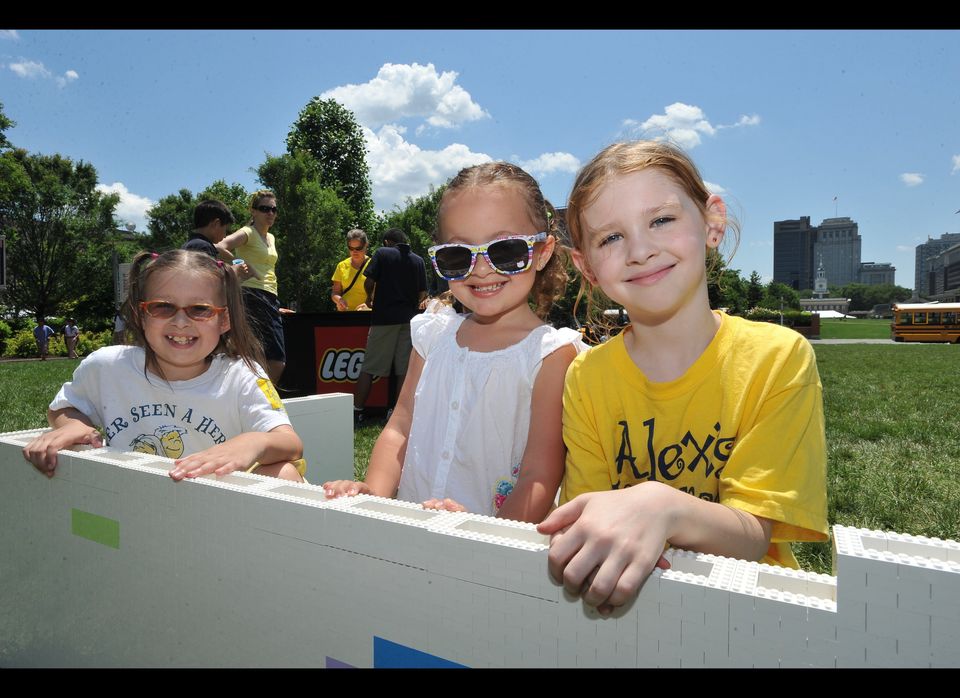