Alberta's environmental regulatory agency waited 11 days to tell the public about what many are calling the biggest wastewater spill in recent North American history.

The spill occurred about 12 miles northeast of Zama City in the Canadian province, and was first seen on June 1 by a plane belonging to Texas-based Apache Corp., the oil and gas company that operates the ruptured pipeline.

Although Apache notified Alberta's Energy Resources Conservation Board the same day, the agency waited until June 12 to release a public statement.

Board spokesman Bob Curran told The Huffington Post over the phone on Friday that at first it didn't seem necessary to tell the public.

"There was no indication that [the spill] was even remotely close to the volume it turned out to be," Curran said. "You can't just eyeball it. It's basically a marsh, and it took [Apache] quite some time to delineate the area and determine the depth of the water."

Curran said there are hundreds of spills every year in Alberta, most of which are small. The agency doesn't alert people "unless there is a public or environmental impact, or an ongoing operational issue," he explained.

Canada's Global News and others outlets report that a staggering 9.5 million liters (2.5 million gallons) of industrial wastewater spilled into the area around the rupture.

It is not known when the pipeline began leaking the toxic materials.

"There are indications that the spill occurred earlier, during the winter season, but due to ice and snow it wasn't discovered," Dene Tha' Councilman Sidney Chambaud told The Canadian Press on Thursday.

The people of the Dene Tha' First Nation tribal community live, farm fish, trap and hunt near where the spill happened. According to a statement released by Dene Tha' Chief James Ahnassay, the spill "seriously affected harvesting areas." Yet Houston-based Apache Corp. said in its own release that the spill posed "no risk to the public."

Ahnassay's statement confirmed that Alberta's Energy Resources Conservation Board was aware of the spill for 11 days before it contacted the tribe.

Apache Corp. said on its website it had eliminated the source of the leak and has "taken steps to contain the release." The Alberta's environmental regulatory agency says it's working with multiple agencies to mitigate and clean the spilled fluid, and that it will conduct an investigation into what caused the spill. 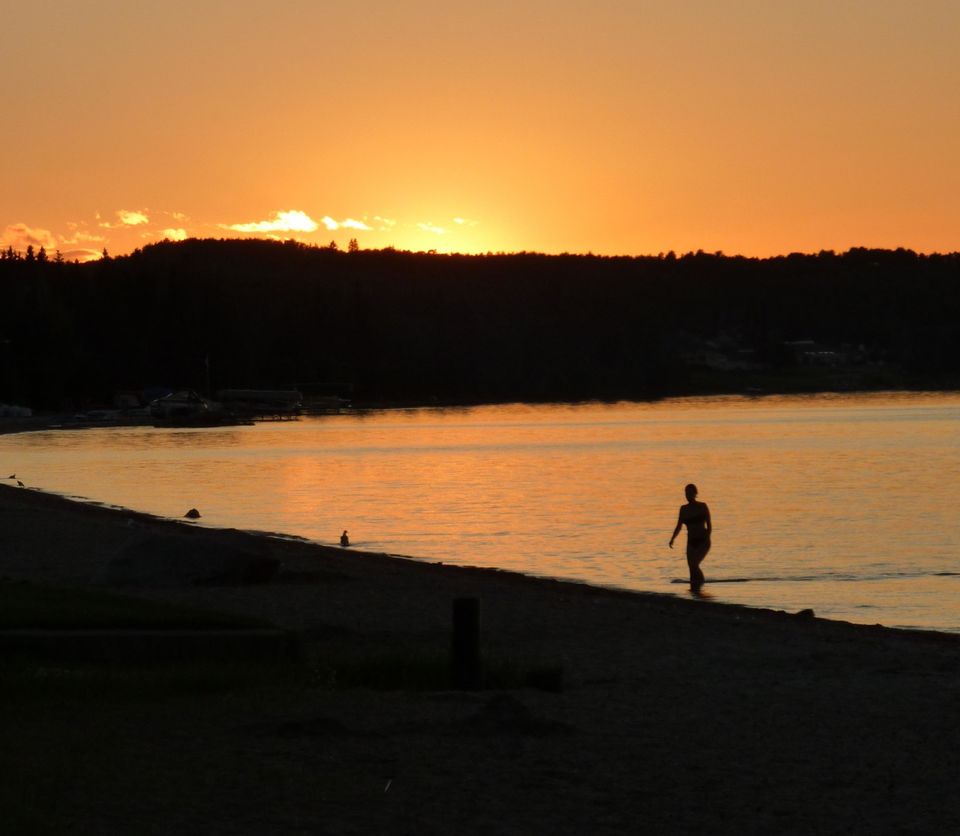 1 / 25
CFB Cold Lake, CNRL
A bitumen leak was reported at a Canadian Natural Resources oilsands operation in the weapons range part of the RCAF base in June 2013.
WikiMedia: