One of Iran's top women's magazines is facing charges for the second time.

Iran's Press Court is putting Shahla Sherkat, the editor of Zanan magazine, on trail next week for promoting un-islamic and "obsolete" views. It is not yet clear what exactly the charges are in reference to.

However, this isn't the first time the magazine has had problems with censorship. In 2008, President Mahmoud Ahmadinejad shut down the publication after 16 years, claiming it showed women in a "black light" and was "a threat to the psychological security of the society," according to the New York Times.

While the Iranian government may feel threatened by Sherkat, she has been applauded for her fervent coverage of women's rights. 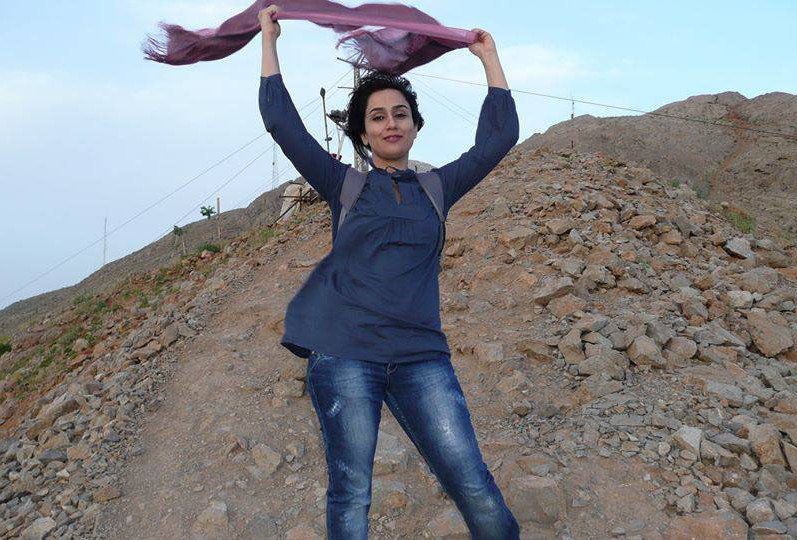