As this year’s annual Urbanworld Film Festival is set to kick off in New York later this month, HuffPost Black Voices has exclusively learned that the multicultural film showcase will feature a special Q&A panel with Boris Kodjoe, Tyson Beckford and William Levy as they promote their forthcoming provocative thriller, “Addicted.” The festival will also show exclusive scenes from the film.

Based on Zane’s best-selling novel of the same title, the Oct. 10 film follows successful businesswoman, Zoe Reynard (played by Sharon Leal), as her marriage is put at risk as a result of her life consuming sex addiction.

While having a significant other star in a steamy film may cause concern for some of the actors, for Kodjoe and wife Nicole Ari Parker, communicating and understanding each other’s love scenes prior to filming a role is important, the actor explained during a June interview with Entertainment Tonight.

"As long as we talk about it before, and I let her know what the script is like, and who I'm playing with. You know, this is what we do," he admitted. "She's done the same thing with Denzel [Washington] in Remember the Titans… she's been a love interest to so many actors."

In addition to the men of “Addicted,” director Bille Woodruff and Zane will also join the evening chat, which will take place on Sept. 19 at 7:30pm at Manhattan's AMC Loews 34th Street 14.

The 18th Annual Urbanworld Film Festival will take place Sept. 17-21, and will also feature appearances by festival ambassador-film director Gina Prince-Bythewood, and celebs such as Gugu Mbatha Raw and Nate Parker. For more info on this year’s festival, including tickets, click here. 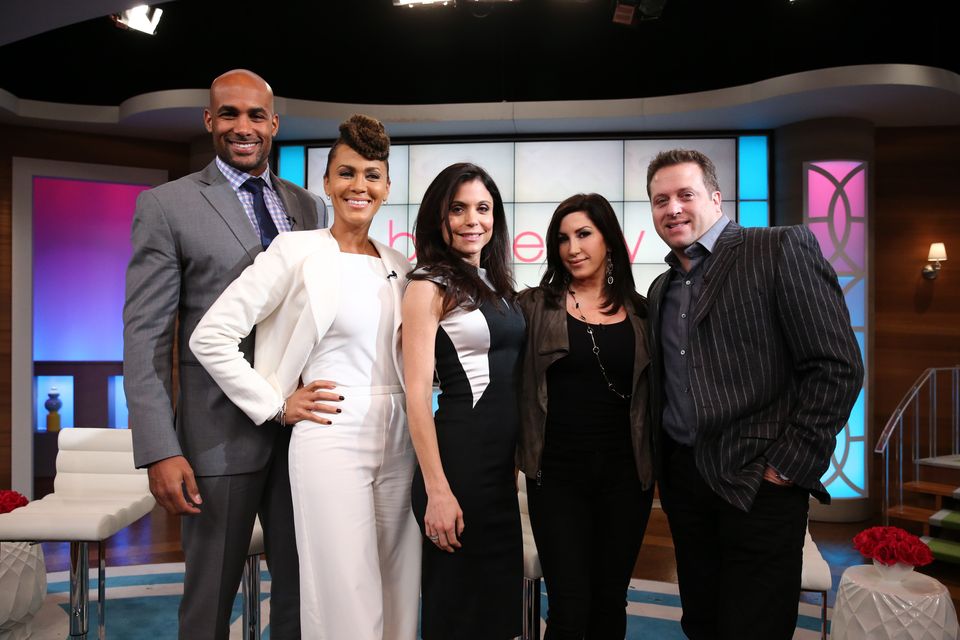