"We are delighted that Zara chose to wear Seraphine to the Boodles Boxing Ball," Cecile Reinaud, founder of Seraphine, told Hello!. "It gives us our second royal stamp of approval this year!"

The UK-based maternity line made its first splash when Kate debuted the brand's "Blossom Knot Front Lavender Dress" during one of her first outings with Prince George. But when she chose a similar Seraphine dress for the official royal baby portrait a few weeks later, we knew the retailer would be every expectant and new mum's brand of choice. Reinaud even noted last month that Seraphine has seen a 400 percent growth in sales since Kate first wore one of their dresses back in April.

Now that Zara's on board? We think that number will keep climbing. Check out Zara in her Seraphine gown from the weekend below. 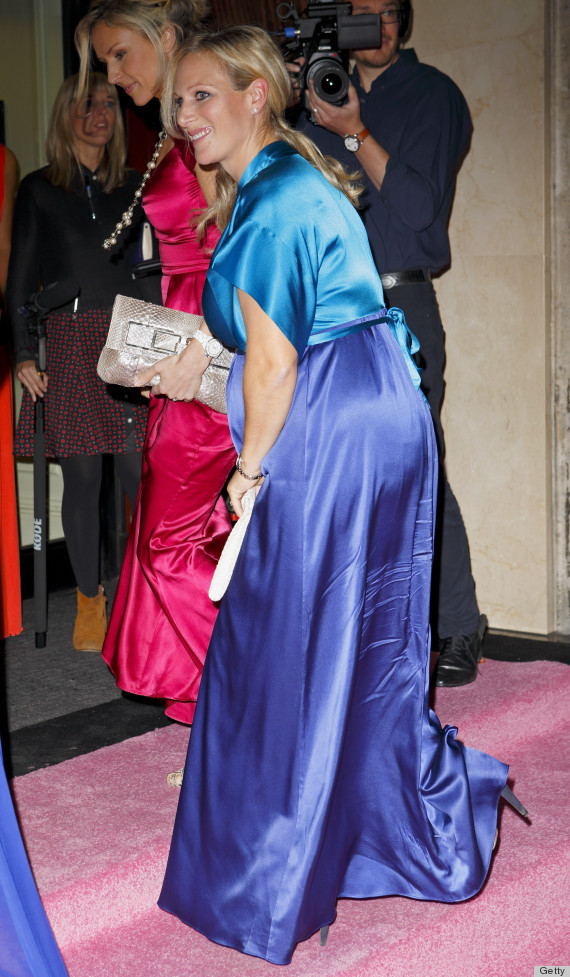 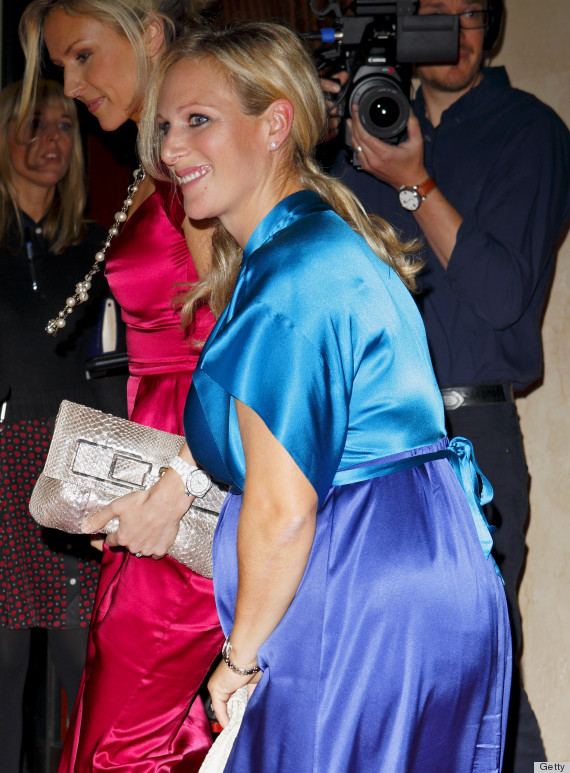