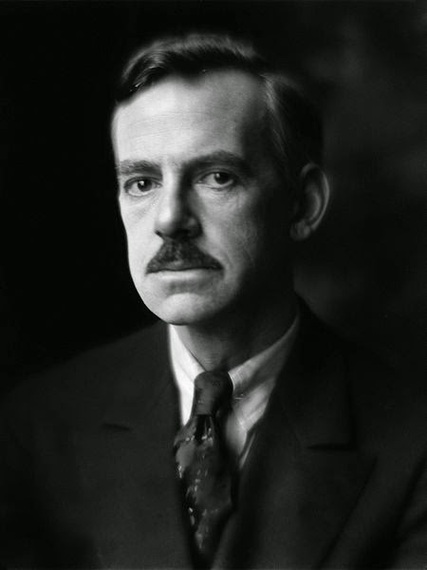 There's an argument to be made that if everyone were mindful and lived in the moment, that little art would be produced. Are Waiting for Godot or Madame Bovary about living in the moment? It's certainly unlikely that Flaubert did. However, both had to be conversant with a non Zen attitude (even though there are scholars who have made Zeno interpretations of Beckett's work), as was Chekhov, whose three sisters are constantly dreaming about going to a mythic Moscow that's the representation of all their dreams and desires--ditto the windmill chasing Cervantes describes in Don Quixote and the "pipedreams" that Eugene O'Neill's characters suffer from in The Iceman Cometh. Cervantes, O'Neill, Chekhov, Beckett, and Flaubert all understood the enormous power that that which has yet to be has over that which is. But the sensibility is also a description of imagination. By allowing the imagination to fly from what is to what could be, almost all creators are charter members of the romantic movement, even though the styles in which they work might flirt with the most advanced forms of post-modernism. Yes, it can be argued that all imaginative work partakes of the romantic agony. Even though actually influenced by Zen, John Cage's 4'33," a work in which there is time, but no sound seems to be reaching for something beyond itself. If nothing else the open space allows in an ineffable flow of non-existence. Any thought, feeling, or even melody can occupy the emptiness, the black hole opened up by the artist's erasure of all signposts of a familiar present--at least in so far as musical form is concerned.