WARSAW (Reuters) - A Polish firm that makes coffins has angered the Catholic church by trying to drum up business with a calendar depicting topless models posing next to its caskets.

One image from the 2013 edition of the calendar has a blonde model, wearing only a skimpy thong and with a snake draped around her neck, reclining on a coffin. In another, a woman wearing a crimson corset is depicted pulling out the heart of a man lying on a casket.

"My son had the idea of creating the company's calendar... so that we could show something half-serious, colorful, beautiful; the beauty of Polish girls and the beauty of our coffins," said Zbigniew Lindner, the firm's owner.

"We wanted to show that a coffin isn't a religious symbol. Its a product," he said. "Why are people afraid of coffins and not of business suits, cosmetics or jewelry?"

As well as attracting publicity for his firm, the calendar is intended as a source of revenue. It is on sale on the company's website. Anyone who places an order receives a complementary key ring in the shape of a coffin.

The Catholic church has condemned the calendar as inappropriate. A church spokesman has said that human death should be treated with solemnity and not mixed up with sex.

The church and its teachings have been at the heart of Polish life for generations, but changes in society are challenging the faith. While 93 percent of Poles say they are Catholic, the proportion who attend church regularly is falling. Many people are starting to confront long-standing taboos about sexuality and religion. 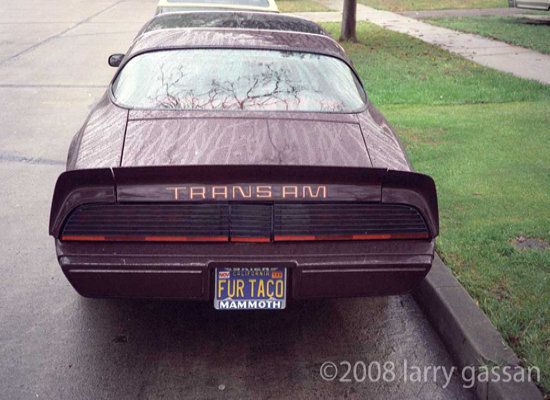