Military veterans put their lives on the line for this country, and what do we give them? A couple hollow holidays? A discount? The occasional salute?

West Hollywood medical marijuana dispensary Zen Healing has us all beat on that front:

The pot shop announced this week that it's giving vets a true "gift of appreciation:"

That's right, in an announcement this week Zen Healing says it's giving up "a free quarter of high-quality medicine every harvest," which is every three months, to "veteran patients that provide proof of military service."

That free quarter every quarter comes with a nice glass jar, too. 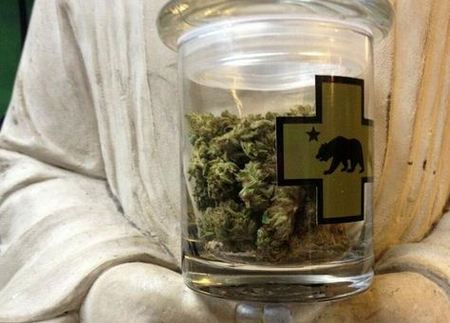 At your service, sir.

The dispensary notes that there has been research investigating the effects of marijuana on PTSD patients.

Zen Healing says it's not all about weed, either. It says it sponsors a free barbecue meal for the homeless at Blessed Sacrament Parish in Hollywood on Saturdays.

(Contacted by the Weekly, the church vehemently denies the dispensary has anything to do with its own homeless meal services).

There are 51,240 homeless people in L.A. County, at last count, and nearly 1 in 5 (18 percent) is a veteran, according to the Los Angeles Homeless Services Authority. 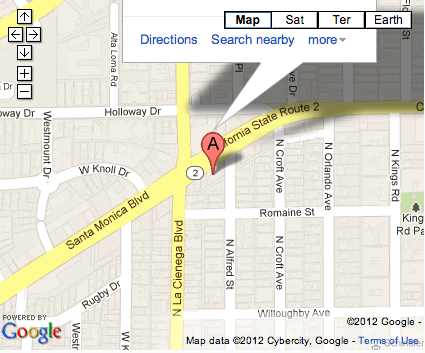 Zen owner Andrew Kramer says he's "only seeking to make a difference in the community in more than one way."