Zendaya is capping off 2015 with yet another magazine cover to declare the influential star as one to watch next year. In addition to gracing the cover of the December/January "Power 100" issue of Ebony magazine alongside Harry Belafonte and Jesse Williams, the Disney star has also been named as Complex magazine’s “Woman of Next Year 2016.”

In the December 2015 / January 2016 issue of Complex magazine, the 19-year-old compared her responsibility as a role model to the likes of late rapper-actor Tupac Shakur.

“I think it’s a responsibility, but like Tupac Shakur, I’m a real model,” she said. “Which means: I’m not pretending to be something that I’m not, because like he said, people are going to be disappointed when they find out who you are, because it’s not going to be what you presented to the world. So just keep it real.”

In February, the Oakland-native kept it “real” when she responded to Giuliana Rancic's offensive critique of her hair during an Academy Awards recap episode of "Fashion Police” -- where Rancic said the actresses’ deadlocks looked like they smelled of “patchouli oil” or “weed.”

Zendaya posted a powerful open letter on Instagram in response to Rancic’s “ignorant slurs,” and she told Complex that she has since received positive feedback for the post.

“It was a learning experience for myself and for everyone who read it,” she said. “A lot of people don’t realize that hair is a big thing for a lot of people, not just African American women. It’s something to be aware of and to be cautious of. So it was something that I really felt like I should speak on. There were so many women, of all races, that came up to me and were like, ‘I really love what you said,’ or ‘I had my daughter read that.’” 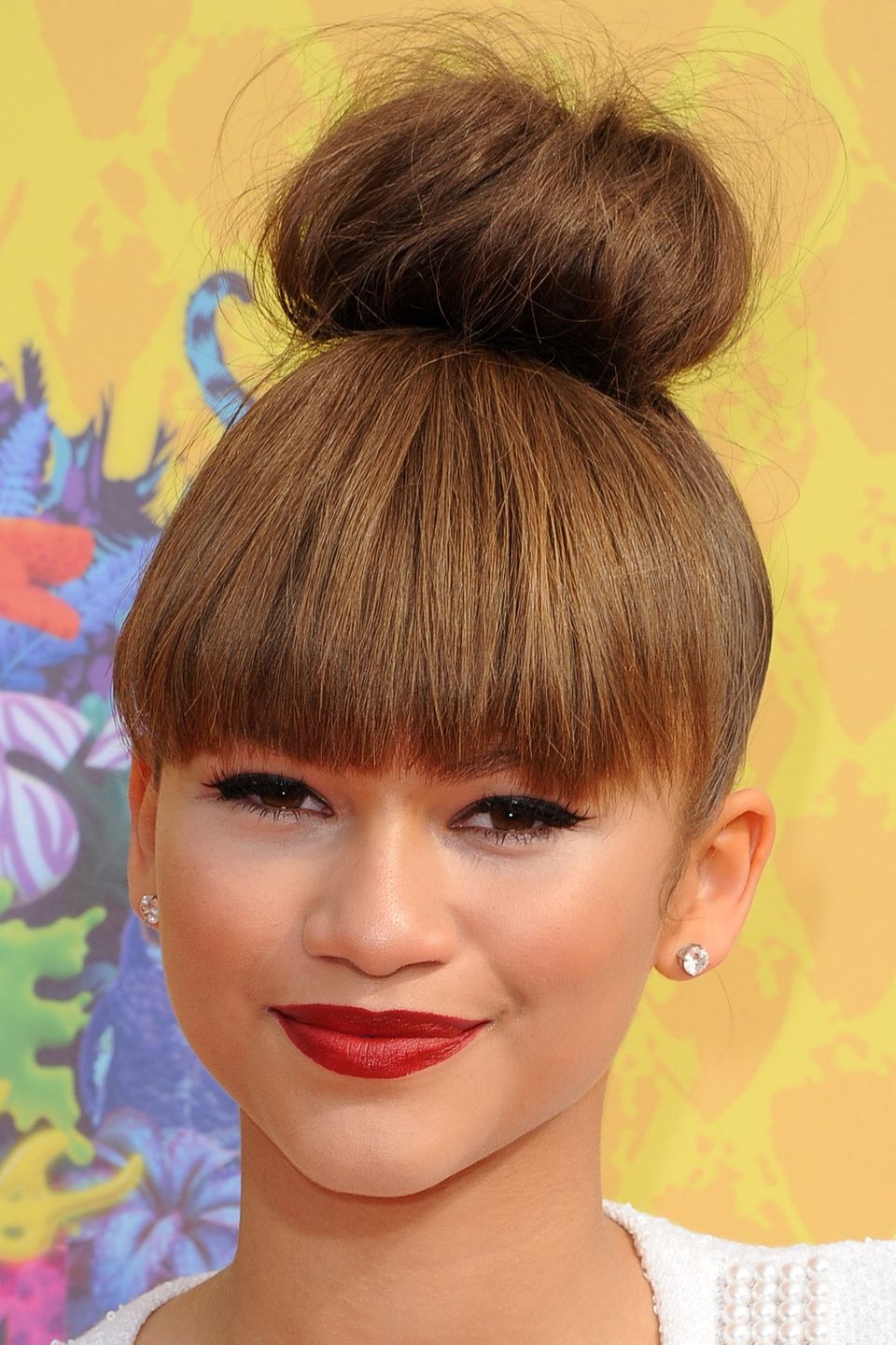