If you don't know Zendaya Coleman's name yet, 2015 will be the year you learn it. And the first place you'll see her is on the cover of February's issue of Teen Vogue.

Te 18-year-old Disney Channel veteran sports baggy cargo pants and tips a military hat coyly on the cover. The rest of the photos from her stunning desert shoot are equal parts tough and pretty.

Zendaya first won her way into our hearts on the Disney series "Shake It Up." Now, she's set to take on 2015 with a new Disney show, "K.C. Undercover." She'll have more creative control of this show, serving as a co-producer.

In her Teen Vogue interview, Z opens up about her career, being an introvert and embracing her passions.

Check out the February issue when it hits newstands on January 13. Scroll down to see our favorite photos of Zendaya.

On being an outsider:

"A lot of the kids who were auditioning had been doing it since they were like, 2. They were these purebred Hollywood children, and I was this random chick from Oakland just doing my thing."

On expanding her fan base:

"Well, the majority of my fan base are young girls, and I don't want to leave that world forever. But I also want to reach the preteens, the teenagers. A lot of college students watch the Disney Channel in their dorms, actually."

On discovering her passion early:

"My passion was always in the art. I was that weird 8-year-old who was into Shakespeare."

On being an introvert:

"When I was younger, my parents had to go to a seminar about shy kids." 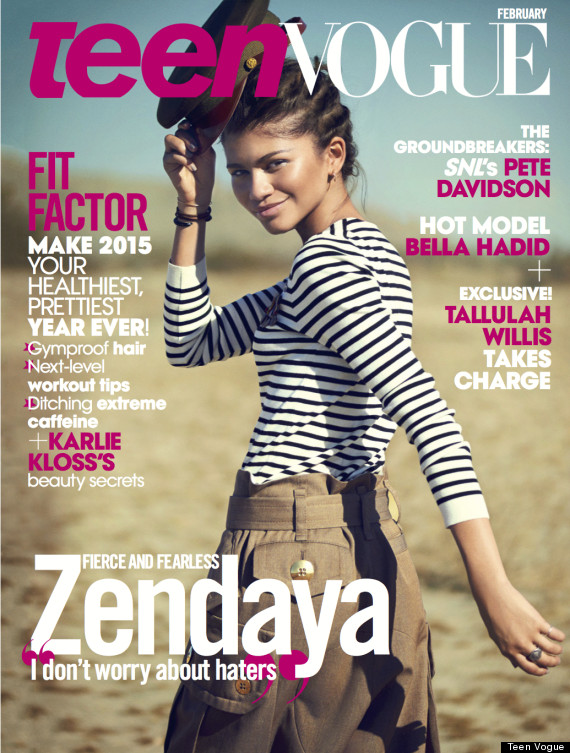 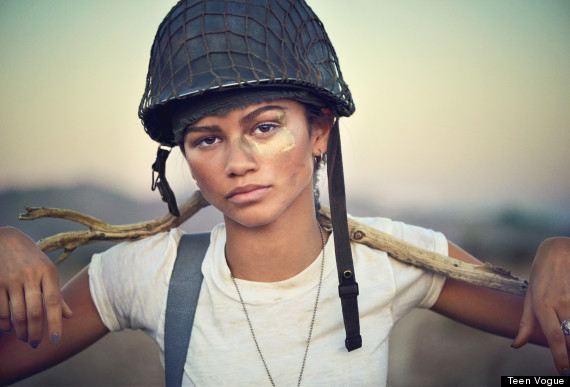 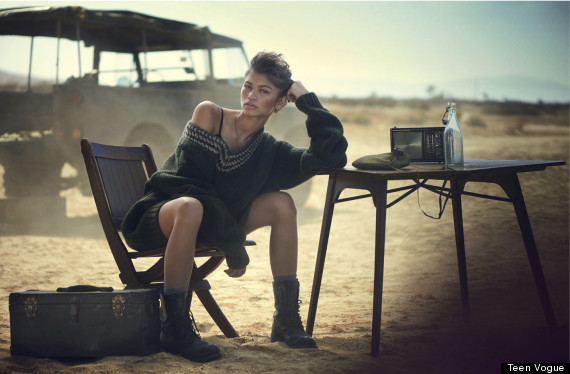 Zendaya Says She Was 'That Weirdo 8-Year-Old'
Zendaya Selfies 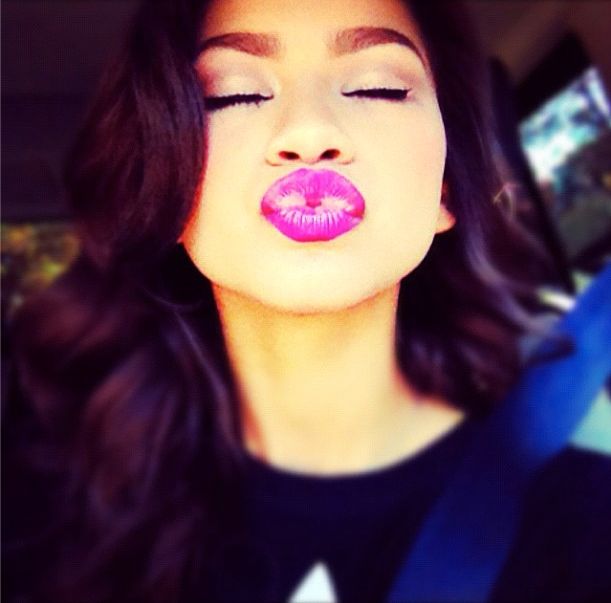