Ask Siri an unsolvable question and you'll get a cheeky response.

This week, social media was abuzz with talk about Apple’s know-it-all digital assistant, and her sassy answer to the impossible query: “Siri, what is zero divided by zero?”

**The answer is below. iPhone users, we'd recommend asking the question for yourself before scrolling down.**

This is Siri’s response to the question.

"Imagine that you have zero cookies, and you split them evenly among zero friends," Siri says. "How many cookies does each person get? See? It doesn’t make sense. And Cookie Monster is sad that there are no cookies. And you are sad that you have no friends."

Thanks a ton, Siri.

Time.com reports that only iPhone users who have upgraded to iOS 8 will receive the snarky answer, but The Huffington Post tested it out on iOS 7 and got the same response.

Here’s how netizens have reacted to the burn this week. Even “Breaking Bad” actor Aaron Paul weighed in.

Ask Siri "what is zero divided by zero?" RIGHT. NOW.

So I just asked Siri what's zero divided by zero..and well my night has been ruined 😭

Siri is mean as hell! Ask her what zero divided by zero is!

after I asked Siri what zero divided by zero was pic.twitter.com/RbKjUihNPY

Siri is saaaaaalty when you ask her what zero divided by zero is. I love it. 🍪

Siri is no novice when it comes to giving tongue-in-cheek answers. Just ask her if she has a boyfriend or if she believes in God. If you’re interested in something totally off-the-wall, ask her why fire trucks are red.

This story has been updated to clarify which versions of iOS give users a sassy Siri.

Ask Siri What Zero Divided By Zero Is; Prepare To Be Burned By Some Major Snark
9 Hidden iPhone 6 Features 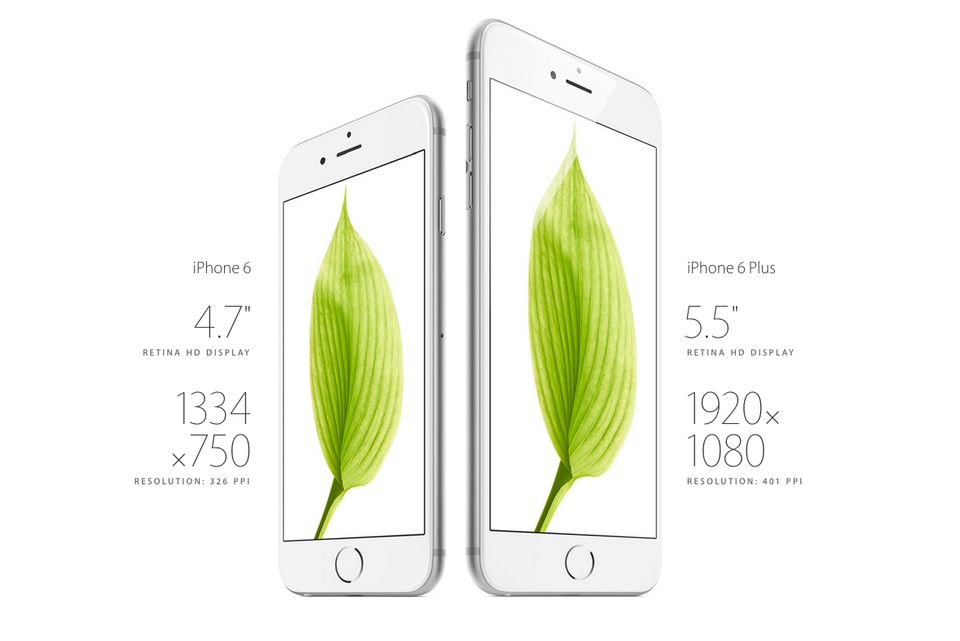 1 / 9
'Retina HD' Display
The iPhone 6 display isn't bigger than the iPhone 5, at 4.7 or 5.5 inches. It's also better. Apple took pains to explain which its new 'Retina HD' screen has better contrast, wider viewing angles and - in the case of the Plus - a better resolution than the previous models. <a href="http://www.apple.com/iphone-6/display/">Read more here</a> to find out exactly what's changed.