"Buddhism and psychedelics are together probably the best hope we have for an antidote to egotism and materialism, which are fatally destroying the planet." ~ Terrence McKenna

"While a sportsman will have his Olympic medals revoked for using drugs that enhance his performance, a musician would not be stripped of her Grammy awards if it turned out that her songs were composed and played under the influence of an illegal substance." ~ Stephen Batchelor

I found "Zig Zag Zen: Buddhism and Psychedelics" to be one of the most fascinating books I have ever read. I was born in 1966, the year that LSD was made illegal and all of the experiments at Harvard Divinity School and in the psychology department at Harvard went underground. One must take into account that the professors leading these experiments at Harvard - such as Timothy Leary, Richard Alpert (later known as Ram Dass), David McClelland, Frank Barron, Ralph Metzer - as well as many other people experimenting with these drugs such as Aldous Huxley and Alan Watts - were exceptionally bright, well-educated people who had the intention of exploring human consciousness. By the time I was a teenager in the 1980s, drugs were mostly used for recreational distractions.

Allan Badiner wanted to know what happened to the research with psychedelics by bright, spiritually-minded people so he decided to ask a wide spectrum of seekers what their experiences exploring the relationship between Buddhism and psychedelics was.

What Mister Badiner has assembled is a captivating array of diverse perspectives and personal experiences wherein many gifted writers and thinkers try to use language to convey the ineffable. In addition, Alex Grey, who is widely regarded as the leading progenitor of the increasingly popular 'visionary art' movement, is the art editor of "Zig Zag Zen" and has compiled a lush and visually stunning assortment of artworks that bring the discussion to life in a visceral and concrete manner.

A few of the viewpoints represented in the book are as follows:

Ralph Metzer asserts that, "From my fifty years of exploration and research on consciousness expanding substances and methods, my conviction has grown that the two most beneficent potential areas of application of psychedelic technologies are in the treatment of addictions and the psycho-spiritual preparation for the final transition." 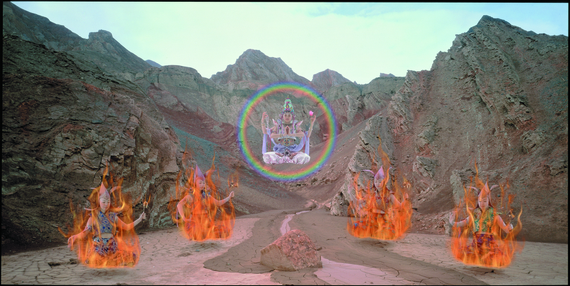 Brad Warner believes that Buddhism and psychedelics are two ways up the same mountain: "A guy in a helicopter gets the same breathtaking view as someone who has climbed the mountain, but he gets there more quickly and more easily." However, Brad feels the seeker taking the fast and easy route may miss some lessons and joys along the way. 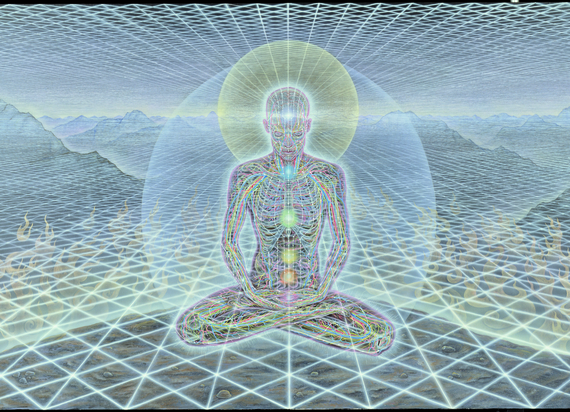 Jack Kornfield says, "I see psychedelics as one of the most promising areas of modern consciousness research." 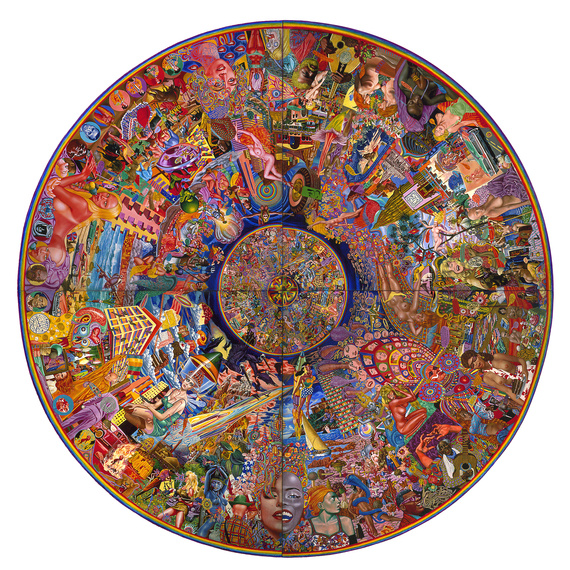 Michele McDonald claims to have had "some very deep experiences, even spiritual experiences on drugs" yet does not recommend them.

Allan agrees with Robert Thurman who, speaking to a crowd at Burning Man, explained, "at a time of global crisis on so many levels, the careful use of entheogens to accelerate our capacity for empathy and compassion may be a skillful means, and compatible with the practice of Dharma."

"Zig Zag Zen: Buddhism and Psychedelics" is a fun, historical exploration of the divergent viewpoints and experiences of many extremely bright people who - like the Buddha - carry the intention of exploring human consciousness with the goal of allaying suffering. As Robert Thurman observed, "Zig Zag Zen is a must read for anyone who is concerned about the future of Buddhist practice." 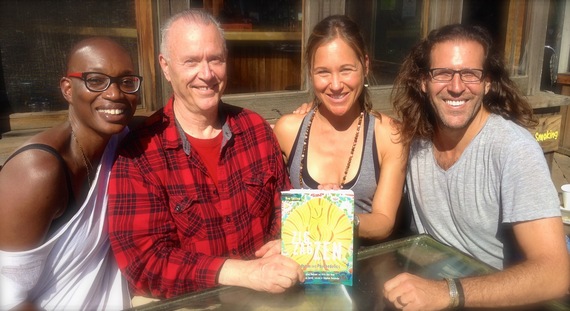