Ziggy Marley gets raw and real to talk love, music and what inspires him most. The following is an excerpt from ORIGIN Magazine.

Maranda Pleasant: What inspires you the most?

MP: What is love to you?

ZM: Love is many things also. But love is mostly action. Love is cheering and sharing and compassion, and giving and receiving. Love is an action thing more than a word thing, that brings comfort or joy, or relief to anyone or anything. Animals, the planet, a person. Many different ways of expressing itself. Love is a positive effect. Love can never have a negative effect, only a positive effect. That would be the revelation of love. If you have a question of whether this is love, think about the effect.

MP: What do you do with emotional pain?

ZM: I’m my own psychologist. I’ve found a way. I’ve found a way to be with it in my own consciousness. I would say that accepting whatever it is, whatever thing I’m going through, and then letting it go. Continually moving forward in terms of process. I don’t linger on it too much, you know. I need to move forward.

The physical way I do it is exercise. I go running. I go into nature. I really alleviate lot of emotional stress, any kind of stress I’m going through -- exercise is my favorite medicine. Activity, creativity, going into my garden. Doing something that is productive is a great way to alleviate emotional stress. Get your mind doing something that is productive. I find that helps me so. It’s not a cookie cutter thing. This is not advice to everybody, this is just my way of doing things. 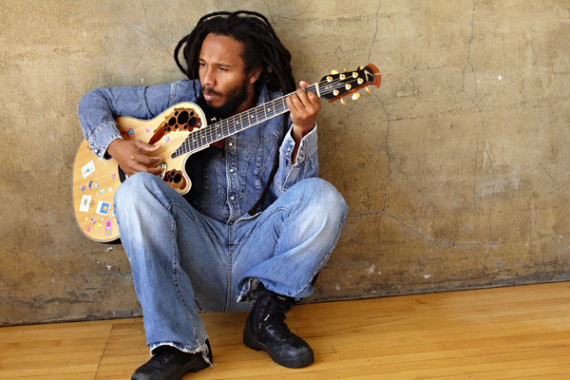 MP: You have this beautiful children’s book, I Love You, Too, that’s coming out. What was it in you that wanted to create a book like this?

ZM: Coming from children’s album I did a few years ago, called Family Time. The song on the album, which the book is based on, I Love You, Too, is again a positive affirmation. And I wouldn’t mind doing more in the kids world because I think that might be just where I can be most useful to society, to the planet, if I can speak to children. I’ve continued to pursue being a part of their lives as much as I can be. Inspiring hope for them, creating the next generation of kids that maybe can make the world a better place than we will leave it for them.

MP: You have a new album that you’re releasing?

ZM: We just released a live album, which is some work from some shows I did on a couple of tours. I’m going to be doing a couple of shows, some shows in Mexico and Brazil. Everything’s going on. 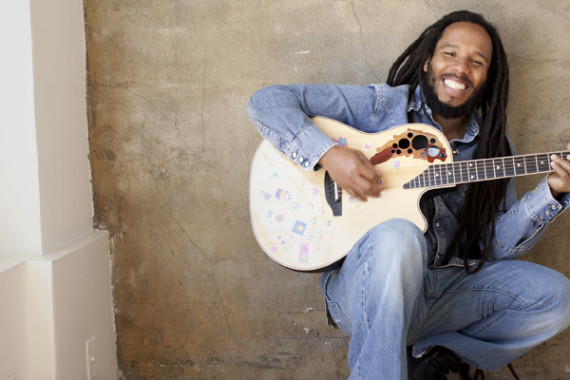 Bob Marley Throughout The Years