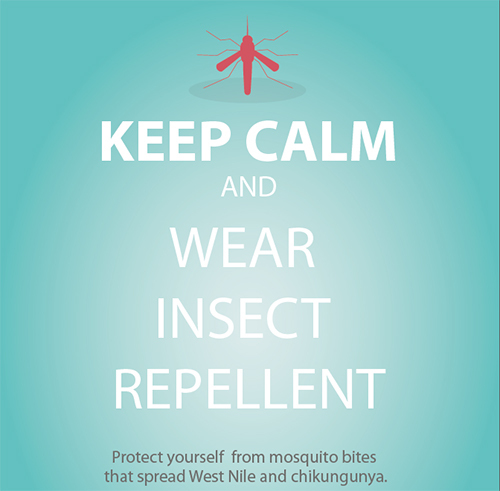 Anyone considering travel to the equatorial regions of the Americas has in recent days undoubtedly been advised of the appearance of an unwelcome new addition to the litany of potential health threats in the region -- the Zika virus.

The headlines are indeed alarming at first glance. After reaching the Americas only last year, confirmed cases of people infected with the virus have been reported in more than 20 countries and health authorities say it is only a matter of time before it spreads everywhere in the hemisphere.

Pregnant travelers are being advised to avoid the region, and women in some countries are being advised to avoid getting pregnant until public health authorities can get a handle on things. There are even reports of a rise in cases of a rare nerve disorder known as Guillain-Barré in tandem with cases of Zika, but investigators have yet to nail down any concrete links between the two.

When these new viral threats first appear, the headlines are always scary and often off-putting to people considering travel to areas affected. The reality of the threat is, however, hardly as sensational as some of the articles would have us believe. Tropical America has always been home to a host of threats similar to Zika -- dengue, yellow fever, malaria to name but a few -- and, at least in the last century or so, the vast majority of sensible travelers go home without ever having contracted so much as a sniffle.

Like its cousins dengue and chikungunya, Zika is transmitted by mosquitos -- specifically those of the Aedes species. That is the only way to get it. If one is not bitten by mosquitos, one does not contract Zika. Only about 1 in 5 people exposed to the virus actually contract the disease, and, except in the case of pregnant women, that disease is relatively benign. Usually no worse that a case of the flu, with fever, joint pain, headaches and sometimes red-eye. The symptoms usually last up to a week and then pass. Complications requiring hospitalization, according to the Centers for Disease Control, are extremely uncommon, and death is all but unheard of.

There is no vaccine or treatment for Zika. Doctors tell afflicted patients to simply get plenty of rest, stay hydrated and take acetaminophen or paracetamol to relieve the fever and pain. They do advise against taking painkillers such as ibuprofen, aspirin or other anti-inflammatory drugs until dengue can be ruled out as those can complicate its symptoms. That's it. Pretty much what your doctor would tell you if you had the flu. 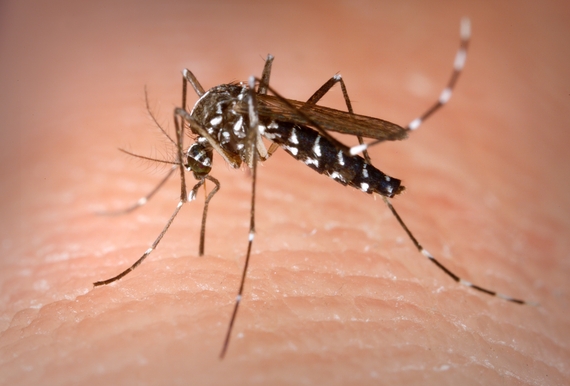 Zika has been endemic to equatorial regions in Africa and Asia since the 1950s. It only made the leap across the Pacific in 2014 when cases were reported in French Polynesia and Easter Island, then reached mainland America a year or so later.

Brazil was the first country affected in our hemisphere, but it has spread quickly. The CDC now says cases have been reported in Brazil, Bolivia, Paraguay, the Guyanas, Surinam, Venezuela, Colombia, and Ecuador. Most of the Caribbean islands have seen cases, along with Mexico and every country in Central America with the exception of Nicaragua. At least a dozen cases have been reported in the United States so far, all of them among people who had recently traveled to the tropics.

Much of Latin America is currently under what is called a Level 2 travel warning from the CDC, meaning that travelers to regions where the virus is present should take enhanced precautions to prevent mosquito bites. Since the mosquitos that carry the virus bite predominantly during the daytime, travelers should consider covering exposed skin by wearing long pants and long sleeve shirts and definitely carry and use insect repellant. Sleeping in air-conditioned or screened-in places is also recommended.

The only caveat to these relatively measured recommendations is for pregnant women. The virus can spread from pregnant women to their unborn babies and there have been reports of a serious birth defect called microcephaly (children born with smaller-than-usual heads and less-developed brains) among the children of infected mothers. Doctors are still trying to trace a link between the two, and until they decide whether there is one the CDC recommends out of an abundance of caution that pregnant women avoid travel to any areas where the virus has been documented and take strict preventive measures if they must do so.

In the end, for non-pregnant travelers, the measures recommended by the CDC are no different than those doctors have been recommending to avoid dengue and other viruses common to tropical regions all over the world. They are, in fact, measures that most travelers who hate mosquitos (and who doesn't?) would take regardless of whether the little parasites transmitted any sort of nasty viruses.

So before you cancel any long-planned trips to Latin America, stop and take a deep breath. By all means educate yourself about the symptoms and come prepared with suitable clothing and lots of insect repellant. Check the CDC's website for the list of recommended vaccines and inoculations for travelers to the region. But unless you are pregnant or thinking of getting pregnant soon, don't let a few scary headlines keep you from experiencing everything the world has to offer. Life is too short.

Peg Fairbairn, a former middle school science teacher, is the author of In Focus: Panama, a weekly newsletter published by Access Panama and Live and Invest Overseas LLC.

Keep Calm And Travel On: Why Most Travelers Shouldn't Let The Zika Virus Derail Their Travel Plans
10 Trips You NEED To Take In Your 50s