Zoe Saldana is here to remind men that it's NBD to take your wife's last name.

"Fathers, sons, brothers, men everywhere: Your legacy will not perish if you take your partner's surname, or she keeps hers," the actress wrote in a June 8 Facebook post.

In an interview for the July cover story of InStyle, Saldana revealed that her husband, Italian artist Marco Perego, chose to adopt her last name after their 2013 marriage.

“I tried to talk him out of it. I told him, ‘If you use my name, you’re going to be emasculated by your community of artists, by your Latin community of men, by the world'," she told InStyle. “But Marco looks up at me and says [she puts on a cute Italian accent], ‘Ah, Zoe, I don’t give a sheet.’”

The news made headlines across the web (including in this publication), because, it's still the assumed default for a woman who marries a man to change her name to match his -- however retro that may seem. According to a 2013 YouGov poll , 61 percent of respondents thought that women should take their husbands' last names, while less than half of those polled even thought that a man should be allowed to take his wife's name.

Saldana shared her thoughts on Facebook about the public reaction to her husband's name. "Why is it so surprising, shocking, eventful that a man would take his wife's surname?," she asked. "Women have never been asked if its ok for them to give up their names -- why doesn’t that make the news?"

She went on to reassure men that their identities would not be erased by a simple name change, imploring us all the rethink the way we define what being a masculine man means:

Men, you will not cease to exist by taking your partner’s surname. On the contrary -- you’ll be remembered as a man who stood by change. I know our sons will respect and admire their father more because their father lead by example.
Gentlemen, I implore you to think outside the box- remove the box altogether. Let’s redefine masculinity. A real “man” leads along side his partner. A real man accepts his mortality. A real man acknowledges that nothing can be done alone.

Fathers, sons, brothers, men everywhere: Your legacy will not perish if you take your partner's surname, or she keeps...

Preach, Zoe. We look forward to a day when a man changing his last name doesn't even warrant a comment. 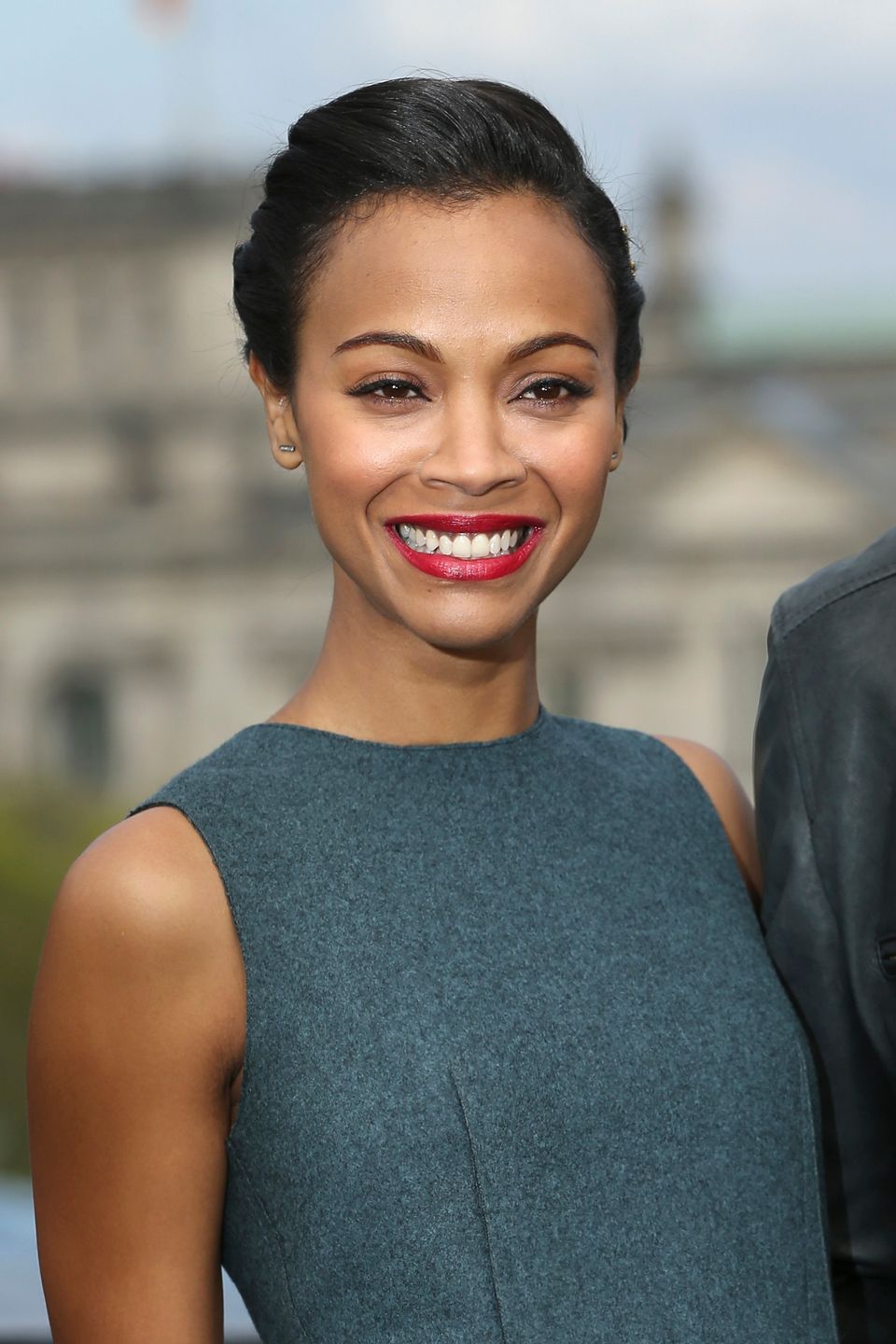