Relax, people -- there's no zombie apocalypse afoot. The Centers for Disease Control and Prevention assures us that there's no such thing as zombies, despite the recent string of zombie-esque events.

Try as we might to dismiss these things as weird isolated events, the term 'zombie apocalypse' keeps cropping up. If Patton Oswalt tweets it, you really know something's going on.

As of Friday morning, the phrase was a top Google trend. CNN spoke with American University professor Scott Talan, who said that when news like this happens in bunches, people tend to attach a name to it.

"This is all nothing new," he explained. On the upside, Talan thinks that unless another terrible crime is reported today, the "zombie apocalypse" chatter will likely blow over by next week.

Of course, being prepared for the zombie apocalypse that is definitely not happening in any way, shape or form couldn't hurt, right? Right. We suggest transforming yourself into a lean, mean, zombie-fighting machine because, let's face it, if there's a zombie virus outbreak and society as we know it crumbles, your body might be your only line of defense.

In the event the unthinkable happens, here are some foods that will help you survive the zombie apocalypse.

PHOTO GALLERY
Foods To Help You Survive The Zombie Apocalypse 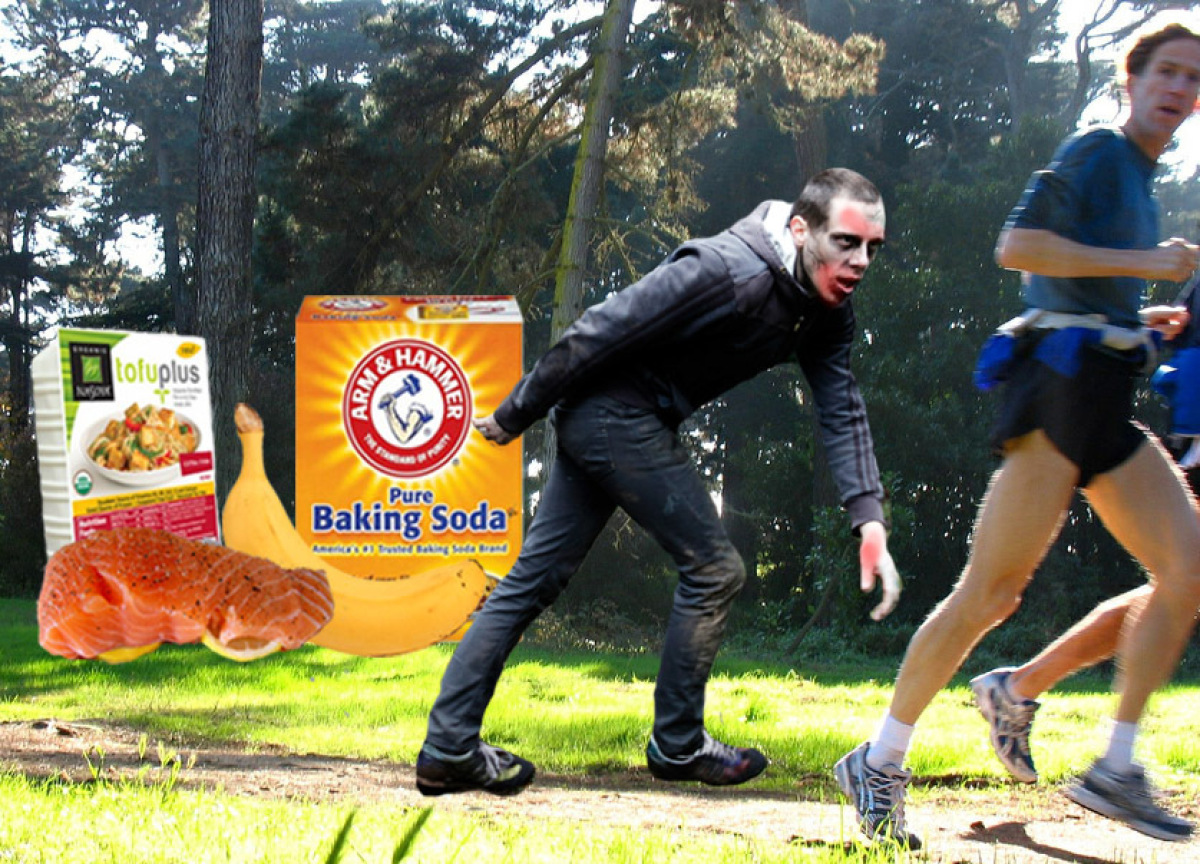