I'm sure most of you probably know at least one, if not more, people like me. You know, the friend you invite to dinner who, instead of appreciating the spectacular view from that big old picture window in your living room, lectures you about the impossibility of boarding it up efficiently when the zombies come.

Yeah, I'm that person. And it used to be there weren't very many of us; just a relatively small fringe group of people given to eye-balling his or her surroundings at any given moment, planning just what we'd do if the zombie apocalypse should happen to start right then and there. We were like a small, select club, but instead of a secret handshake we'd all laugh knowingly when someone else said, "Yeah, they're dead. They're all messed up."

Now you can't turn around without running into zombie-savvy civilians. Over the last few years zombies have taken over publishing, movies, television and pop culture as relentlessly as they've overrun farmhouses and malls in George Romero's films. Even the CDC has gotten into the rotting, shambling spirit of things. Some people are proclaiming zombies are the "new vampire" (and if, by "new vampire" they mean zombies are the currently the monster du jour for film and literature, I take their point. I don't, however, see them taking over as romantic heroes, sparkling or otherwise). Others state that zombies have already "jumped the shark" and are on their way out, end of story. Not likely, says I. People like me have been waiting a long time for enough zombie fodder to satisfy our appetites.

Not that the concept of a zombie apocalypse is new. There are references to the flesh eating dead in the Epic of Gilgamesh, perhaps the oldest surviving work of literature. And one has only to take a peek at a few choice passages in the bible to see that the dead returning to life is not a new theme.

Throughout history most cultures have had, if not precisely zombies as we've come to define them (i.e. reanimated corpses with a voracious appetite for human flesh), assorted critters close enough for government work: vengeful reanimated corpses called revenants (think Creepshow's "I want my cake!" segment); nachzehrers and gjengangers (ghouls that feed on corpses, but also attack the living and spread disease); and the Norse draugr (dead Vikings who attack, eat and infect the living).

Haitian folklore brought us the "zombi" (which translates as "spirit of the dead"), in the form of either an animated corpse or living human controlled by a Bokor (voodoo priest) after being zapped with a nasty toxic powder called "coup poudre." These zombies didn't eat human flesh, but they were still creepy. Early movies like White Zombie, I Walked with a Zombie, and the '80s film Serpent and the Rainbow featured this relatively benign incarnation of the walking dead.

With so many epic moments to choose from as zombies have lurched their way through history and into the mainstream, I suspect each of us has our own list of the most noteworthy. And here, fellow zombiephiles, is mine. Your mileage may vary.

The Evolution Of Zombies In Pop Culture
Gallery 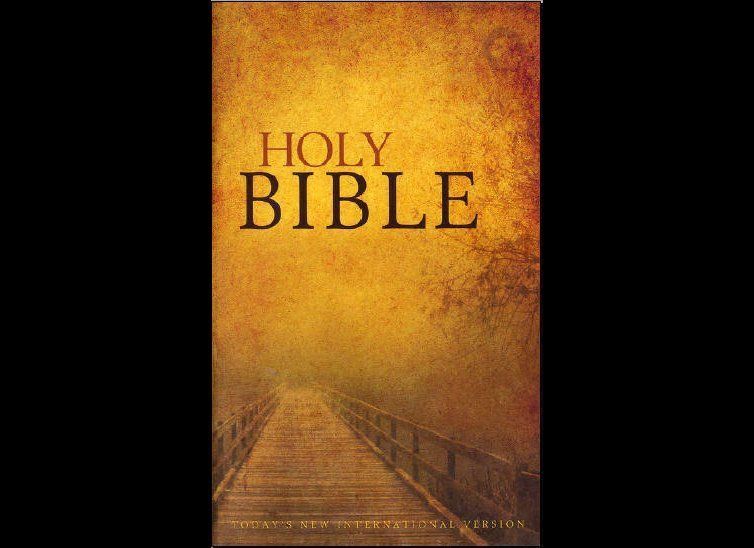 1 / 7
Ancient History - Epic of Gilgamesh and the Bible
The Epic of Gilgamesh features this choice passage, uttered by Ishtar after Gilgamesh refuses her amorous advances: <em>I shall set my face toward the infernal regions, I shall raise up the dead, and they will eat the living, I will make the dead outnumber the living! </em> And two of numerous examples from the Bible: <em>And the LORD will send a plague on all the nations that fought against Jerusalem. Their people will become like walking corpses, their flesh rotting away. Their eyes will rot in their sockets, and their tongues will rot in their mouths. Zechariah 14:12 But after the three and a half days a breath of life from God entered them, and they stood on their feet, and terror struck those who saw them. Revelation 11:11 </em> Sounds pretty zombie-apocalyptic to me, sir.