You’ve heard of the Walking Dead, but North Carolina officials are warning locals about the crawling undead.

The state’s Department of Parks and Recreation has posted a photo on its Facebook page of a “zombie snake,” a reptile known for defending itself by lying on its back and pretending to be dead.

The eastern hognose, also known as a puff adder, is found as far south as Florida and Texas and as far north as Minnesota, according to ABC News.

Although some have claimed the snake can shoot venom as far as 25 feet, experts tell the network that’s completely false and there’s little to fear.

″[The snake] puts on quite a dramatic display to deter predators, including puffing up its head to look more like a cobra or pretending to be dead briefly. Nevertheless, they are NOT aggressive and rarely bite people.”

Department spokeswoman Katie Hall was quick to defend the snakes to USA Today.

“We love hognose snakes,” she said. “They put on this really dramatic display, but it’s kind of adorable.” 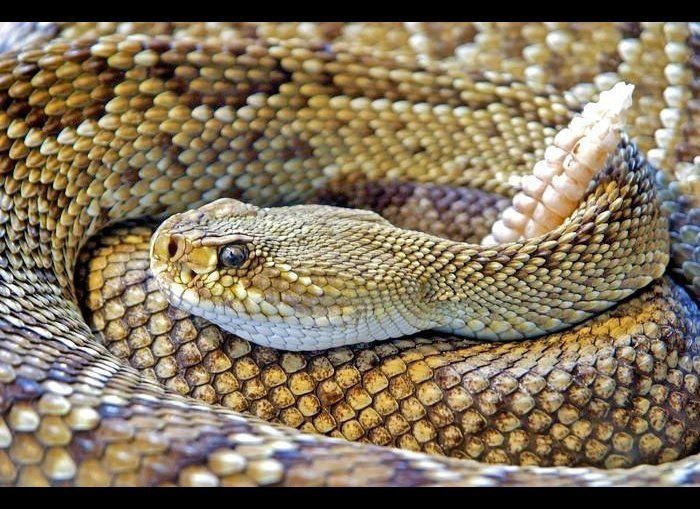