Call them the floating dead.

Rescue crews in Chicago have been hard at work pulling zombies out of Lake Michigan after a Halloween barge sank off Navy Pier on Oct. 31. The roughly 50 zombies on the boat have continued to surface throughout the week, WGN reports.

“It’s an unbelievable amount of effort from painters to costume makers,” owner John LaFlamboy told WGN Wednesday, estimating the investment in the barge to be in the hundreds of thousands of dollars. “So to watch it sink was very heartbreaking for a lot of us.”

Winds above 70 mph ripped through the city on Halloween, causing 21-foot waves in some parts of the lakeshore. The Zombie Containment, a floating haunted house docked outside Navy Pier, was among the casualties of the rough weather dubbed a "Halloween Howler."

After the haunted house was damaged Friday, officials closed other attractions, including the Ferris wheel, Grand Ballroom and East End Plaza, due to the weather, the Chicago Tribune notes.

PHOTO GALLERY
5 State Parks That May Save You From Zombies 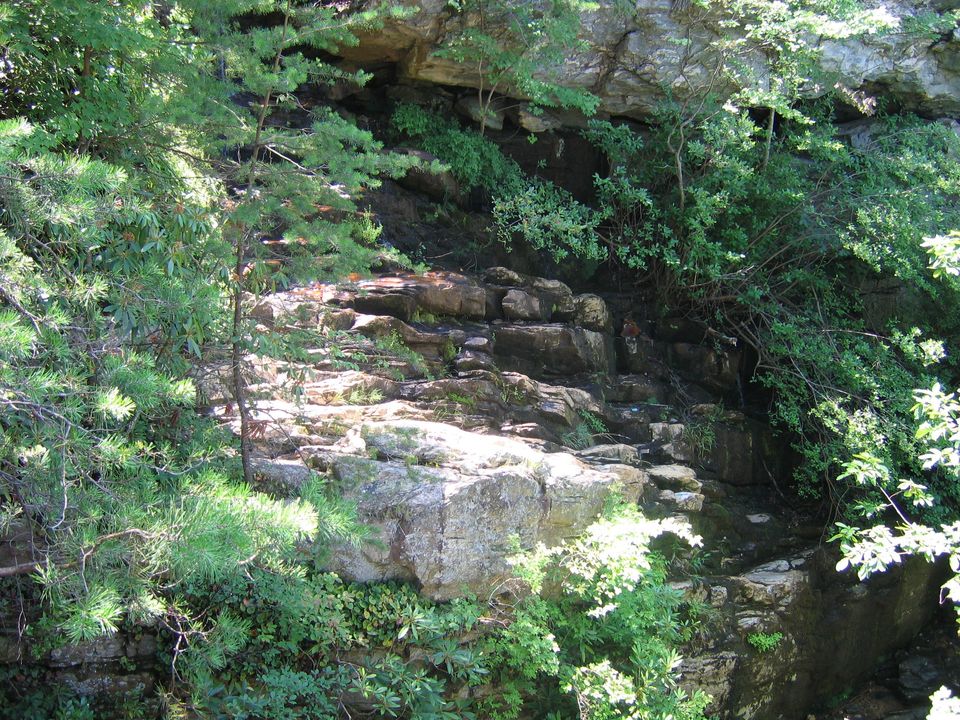 1 / 5
No. 5: Hanging Rock State Park (Stokes County, North Carolina)
Hanging Rock State Park in North Carolina, which <a href="http://pocketrangerblog.com/5-state-parks-to-hide-out-in-if-theres-ever-a-zombie-apocalypse/" target="_blank">Pocket Ranger Blog</a> points out is filled with strategic vantage points to help you spot the approaching undead. According to the blog, British Loyalists in the Revolutionary War used a perch in this area to look out for oncoming Continental Army soldiers. On the other hand, the British did end up losing that war. . .
WikiMedia: