It looks like there is definitely a new man in Zooey Deschanel's life these days.

The "New Girl" actress was spotted sneaking a kiss with her new beau, screenwriter and producer Jamie Linden, on Sunday in Los Angeles.

Deschanel was first linked to Linden, whose credits include "Dear John" and "We Are Marshall," earlier this summer, and the pair made one of their first public outings together at a "Magic Mike" after-party in June. A source told Us Weekly at the time, "Jamie's a really nice guy ... He's funny, and a little geeky ... He's into her!"

Deschanel's new relationship comes several months after splitting from her husband of two years, Death Cab for Cutie frontman Ben Gibbard. The pair separated on Halloween and Deschanel filed for divorce in January.

Check out a photo of Deschanel and Linden below: 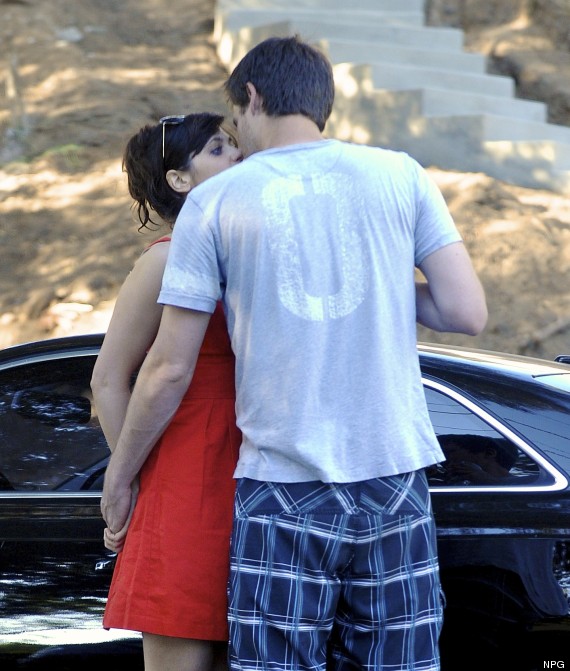