“[True love] that lasts forever… yes, I do believe in it," the "New Girl" actress said in the April 2013 issue of Cosmopolitan UK. "My parents have been married for 40 years and my grandparents were married for 70 years. I come from a long line of true loves.”

So what is Deschanel looking for the next time around?

“I’d be more likely to go for somebody who is like me," she said in the interview. "Well, I like creative people, so whatever that means… Yeah, authentic and creative.”

Deschanel filed for divorce from Gibbard back in December 2011 after more than two years of marriage. They finalized their split the following year in December 2012. The couple has no children together.

Although she has previously said she "[doesn't] have time to date," the actress has been romantically linked to screenwriter Jamie Linden since June 2012.

The full interview with Deschanel appears in the April issue of Cosmopolitan, on sale March 5.

Click through the slides below for more on Deschanel and five other Hollywood A-listers who admitted they had trouble looking for love again after divorce. 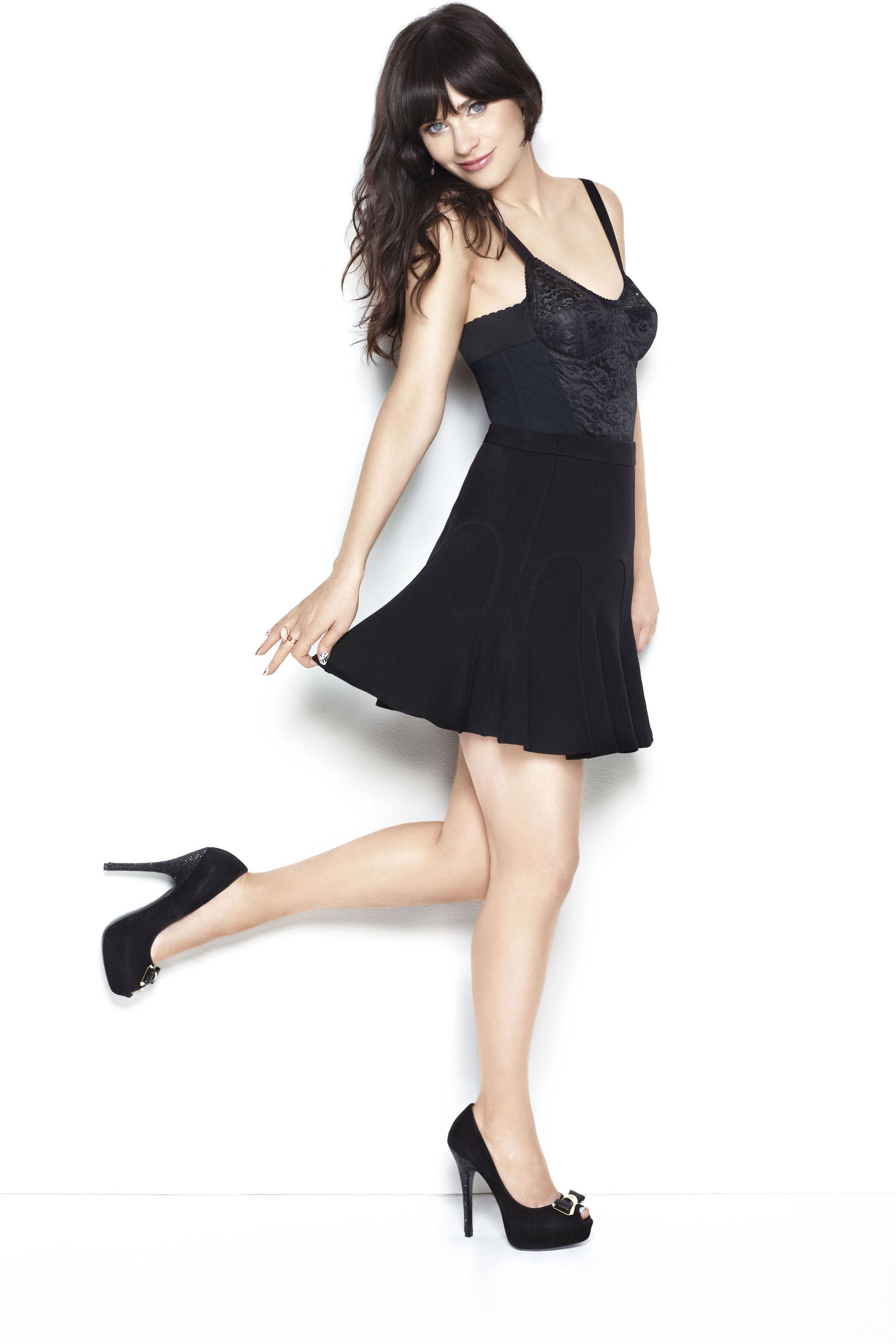