Google chose to honor the icon with a Google Doodle. Born in Alabama to two former slaves, Hurston grew up in Florida and eventually moved to Harlem. It was there she befriended many of the black creatives of the Harlem Renaissance including Langston Hughes and Countee Cullen. In 1920, she graduated with an associate degree from Howard, and a scholarship to Barnard college studying anthropology under Franz Boaz.

Hurston has written several short stories, books and novels over the years but her most famous work is "Their Eyes Were Watching God" written in 1937.

Despite her iconic reputation today, the success only came after death. Hurston died poor and she struggled to get her work published. It wasn't until 1975, when Alice Walker wrote an essay in Ms. Magazine "In Search of Zora Neale Hurston" that a new generation of readers were introduced to Hurston's work.

“Sometimes, I feel discriminated against, but it does not make me angry. It merely astonishes me. How can any deny themselves the pleasure of my company? It’s beyond me,” Hurston said in her essay "How It Feels To Be Colored Me."

Toni Morrison, Ralph Ellison, and Gayle Jones are among the writers influenced by her work. 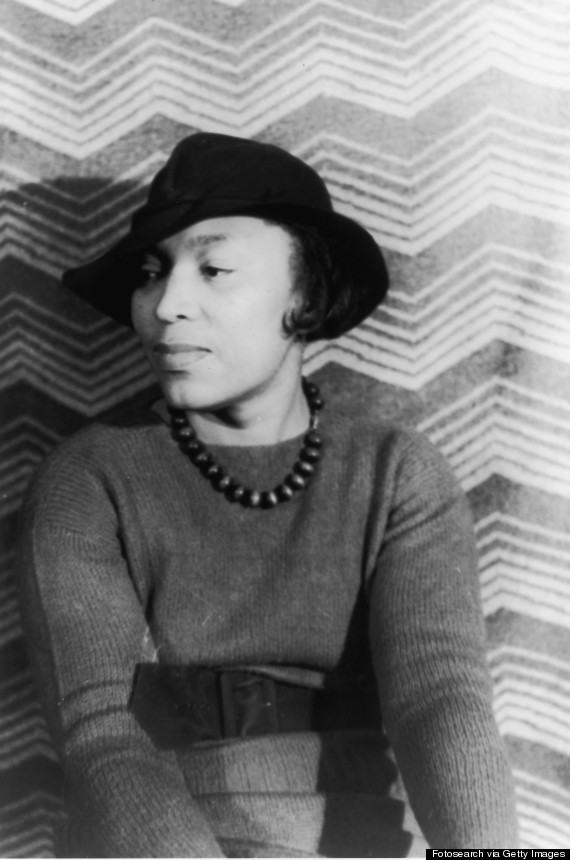