CNN anchor Zoraida Sambolin updated fans on her health on Monday, posting a photo of herself recovering after her double mastectomy.

The CNN anchor, who hosts "Early Start," underwent the procedure last week after announcing in May that she has breast cancer. On Monday, Sambolin posted a photo of herself with her fiancée Kenny Williams to Facebook. "Good Morning Friends," she wrote. "First look at reconstruction stage one. My amazing fiancée on daily drain duty, documenting fluid output. Loving support is key."

She received a flood of well wishes from commenters. "So brave of you to share with the world," one person wrote. "Looking forward to seeing you back as soon as you're able."

Sambolin said in May that wanting to be there for her two children helped her make the decision to undergo a double mastectomy. She made the announcement on the heels of Angelina Jolie's editorial about her own decision to do so, saying that she had been trying to figure out how to deliver the news to viewers for weeks. 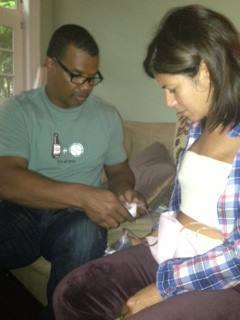 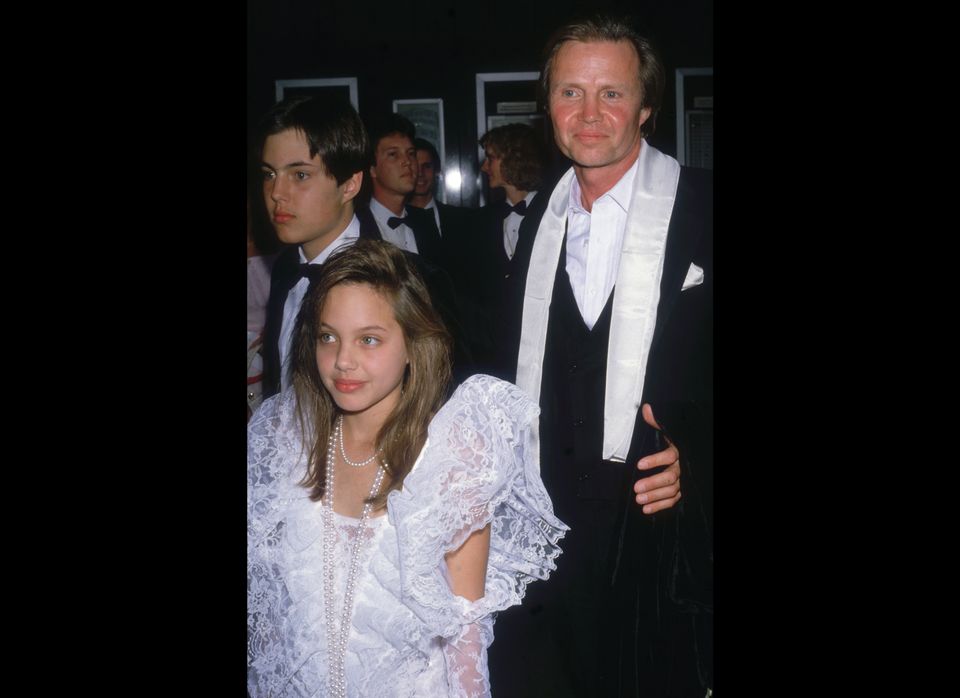