It is not surprising that Facebook CEO Mark Zuckerberg chose Moisés Naím’s The End of Power as the first book in his new -- and possibly the world’s largest -- book club.

Naím, former editor in chief of Foreign Policy magazine and a Distinguished Fellow at the Carnegie Endowment for International Peace, wrote in his book that many traditional institutions and leaders have lost much of their power, from big corporations to nation states to the pope. Their influence is being threatened by “nimble start-ups," "upstart citizen media outlets" and "leaderless young people in city squares," among others, he explained in The WorldPost discussing the book. (Naím is also a WorldPost contributing editor.)

Zuckerberg has articulated a similar vision of the "end of power." In a letter to investors in advance of Facebook's 2012 initial public offering, he wrote, "We hope to change how people relate to their governments and social institutions. We believe building tools to help people share can bring a more honest and transparent dialogue around government that could lead to more direct empowerment of people, more accountability for officials." "By giving people the power to share, we are starting to see people make their voices heard on a different scale from what has historically been possible," Zuckerberg continued. "These voices will increase in number and volume. They cannot be ignored."

Naím did not immediately reply to a request for comment, but elsewhere he has agreed that this shift in power is good for society in many ways. It makes it easier for people to challenge tyrants and voice complaints, and it creates more competition among companies and thus more options for consumers. But it also "makes our traditional ways of organizing politics and governing ourselves -- and the planet -- very inadequate, even obsolete," Naím wrote in The WorldPost.

"From global warming to the economic crisis and the proliferation of nuclear armed states or failed states, it is becoming clear that some global threats are spinning out of control, and no nation, international institution, group or individual leader seems to have the power to stop them," he wrote.

National leaders can no longer make the big changes we need, but neither can the new power players, according to Naím. The new actors can dilute or impede the decisions of others but do not have enough power to implement their own agenda. The result is gridlock and inaction.

Even Facebook and Google have discovered the constraints to their power, such as global competition, initiatives to curtail Google in Europe and difficulty penetrating the large market of China, Naím said on CNN Monday. And the role of the Internet, social media and other tools, while undeniably transformative, he wrote in his book, are “exaggerated” because “tools need users, who in turn need goals, directions and motivation.”

Now that innovations have disrupted the old power sources, we need further innovation to revolutionize governance, Naím wrote. "We can only hope that in the decades ahead, the wave of innovation that has revolutionized communications, business, social activism, medicine and physics will also drastically transform the way we govern ourselves."

PHOTO GALLERY
The Best Books Of 2014 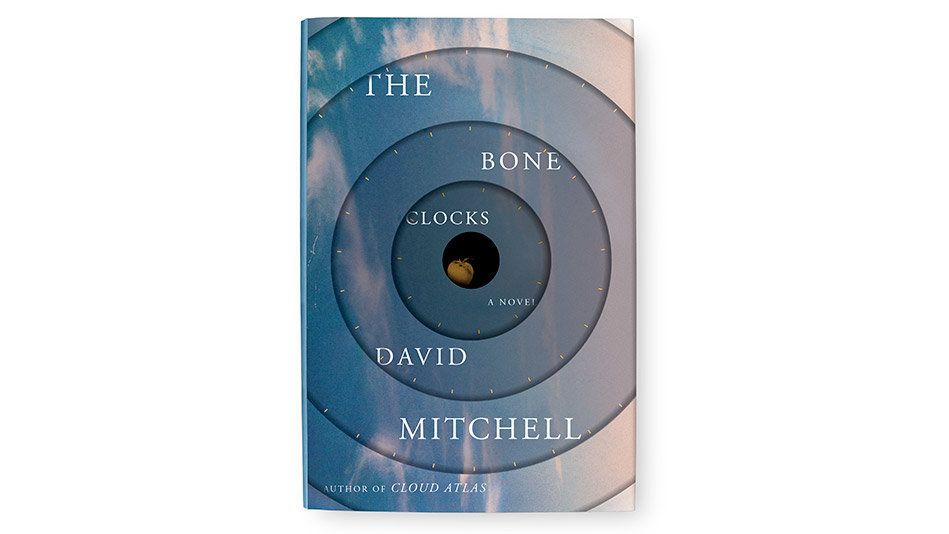 1 / 10
The Instant Classic
<strong><em><a href="http://www.amazon.com/Bone-Clocks-Novel-David-Mitchell/dp/1400065674?tag=thehuffingtop-20" target="_blank">The Bone Clocks</a></em></strong> <br>By David Mitchell <br><br> The Instant Classic Sprawling yet disciplined, drunk on life but ever cognizant of its brevity and preciousness, this time-traveling, culture-crossing, genre-bending marvel of a novel by the highly regarded author of <em>Cloud Atlas</em> utterly beguiles. — Leigh Haber