With summer unofficially officially over, it's time to focus on the important things: Fall movies and potential break-out stars! Last year at this time, Ryan Gosling was just that ridiculously handsome guy from "The Notebook" and "Crazy, Stupid Love." After performances in the fall releases "Drive" and "Ides Of March," however, he became one of the most talked about actors in Hollywood. Michael Fassbender and Jessica Chastain followed similar paths, as did veteran performers like Sandra Bullock and Matthew Lillard (yes, that Matthew Lillard).

So! Which actors and actresses will become the new Goslings and Chastains this fall? Ahead, HuffPost Entertainment looks at ten stars with something to prove over the next four months.

PHOTO GALLERY
10 Stars To Watch This Fall
Download
Calling all HuffPost superfans!
Sign up for membership to become a founding member and help shape HuffPost's next chapter
Join HuffPost

Fall Preview: Kristen Stewart, Joaquin Phoenix & 8 Other Stars With Something To Prove (PHOTOS)
10 Stars To Watch This Fall 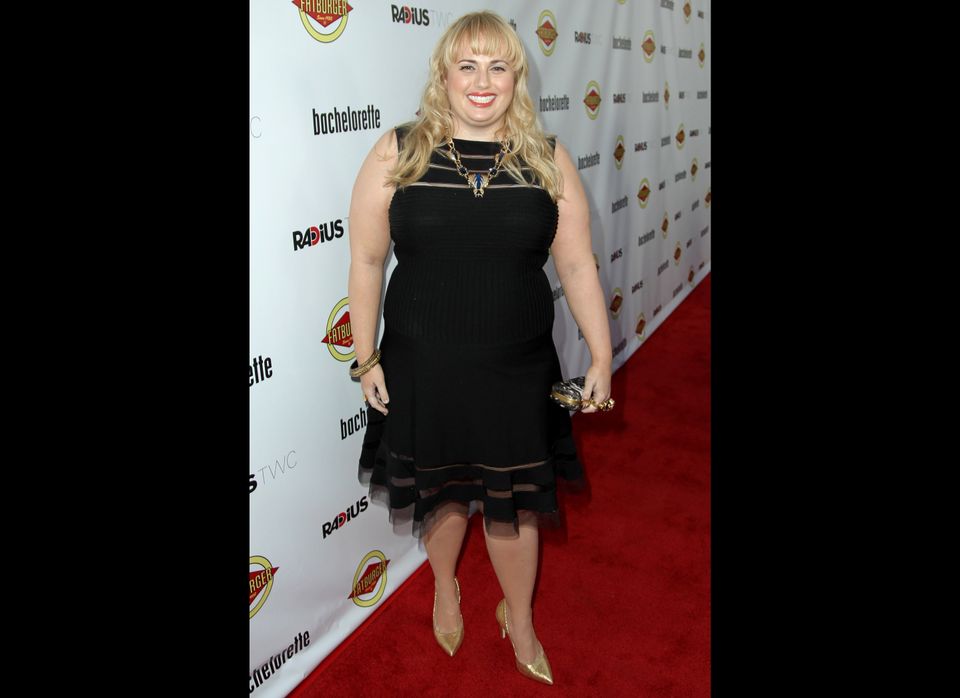 1 / 10
Rebel Wilson
Wilson -- who had a memorable supporting part in "Bridesmaids" -- has already appeared in the 2012 release "What to Expect When You're Expecting." This fall, however, she's set to star in "Bachelorette," "Pitch Perfect" and "Struck by LIghtning," <em>and</em> she's working on her own television pilot. <strong>The Big Question</strong>: Is Wilson just a gimmick performer or the next Kristen Wiig?
Getty