You haven't really been waiting for it, but that doesn't mean much: "Rush Hour 4" could reunite Chris Tucker and Jackie Chan ... and pair them with Oscar winner Octavia Spencer?

CraveOnline spoke with "Rush Hour" producer Arthur Sarkissian at the Television Critics Association summer press tour in Los Angeles over the weekend (Sarkissian is a producer on the new CBS show "Vegas") and unearthed some new details about a possible fourth film. For starters, it's being "worked on" already and Sarkissian has a plot in mind.

“Maybe Chris is now married; maybe Jackie is married to Octavia Spencer, I don’t know," he mused. "Married to Chris’s cousin, they live in Shanghai, Chris goes out to visit them. I don’t know, I want something energetic.”

While this is all hypothetical, Sarkissian didn't seem concerned about getting Spencer, who won a Best Supporting Actress Oscar for her role in "The Help," to sign on. “If it’s good, script is good you’ll get anybody.”

This isn't the first time "Rush Hour 4" has been broached. Jackie Chan discussed the possibility of a fourth film back at the Cannes Film Festival in May, but the action superstar didn't seem convinced it was going to happen any time soon.

"I don’t want it to happen at this moment,” he told Empire. “Probably another five or ten years. Then will be 'Rush Hour 4' -- boom, we’re coming back! And at that time I might retire. Us being old guys might make it a more interesting story. But at this moment I don’t think it’s something I want to do."

The three "Rush Hour" films, all directed by Brett Ratner, have combined to earn just under $850 million at the global box office. The last film in the series, "Rush Hour 3," came out in 2007.

For more from Sarkissian, including his thoughts on "Rush Hour 3," head over to CraveOnline. 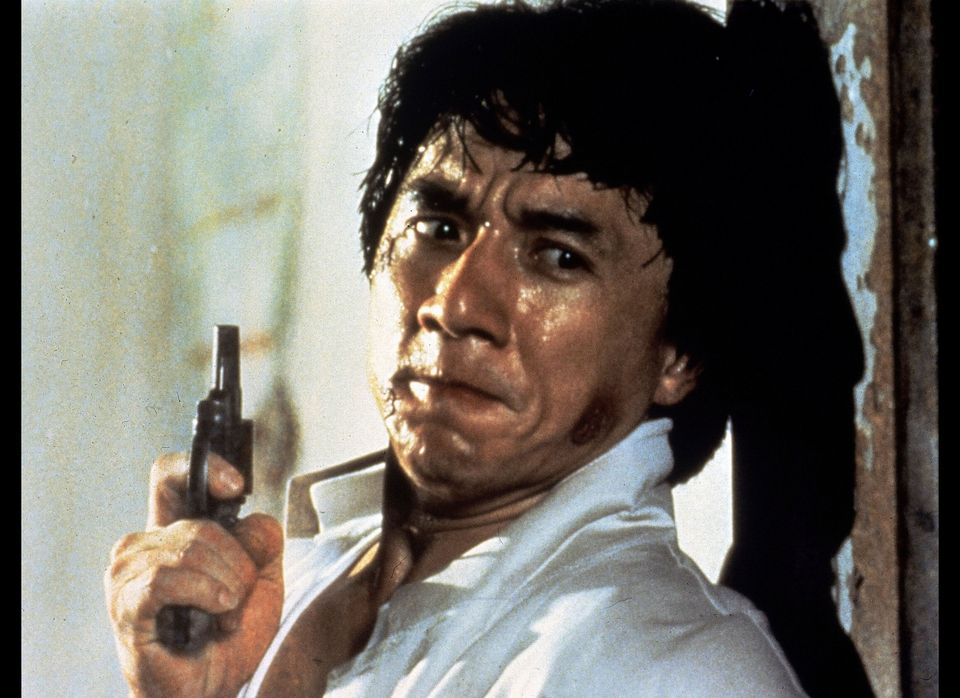