If Sandra Bullock and Ryan Reynolds are in fact a couple, he won't be the first Ryan in her life.

Long before Reynolds and Bullock got together to film "The Proposal," Bullock teamed up with a different Ryan and turned some on-set chemistry into a real life romance.

Bullock and a much younger Ryan Gosling met while filming their 2002 movie "Murder by Numbers" and went public with their May-December romance not long after. The 16 year age difference turned some heads, but it looks like Bullock may have a thing for younger men. Reynolds is 12 years her junior.

Check out the blast from the past photo of the couple in April of 2002 at an after party for "Murder By Numbers." 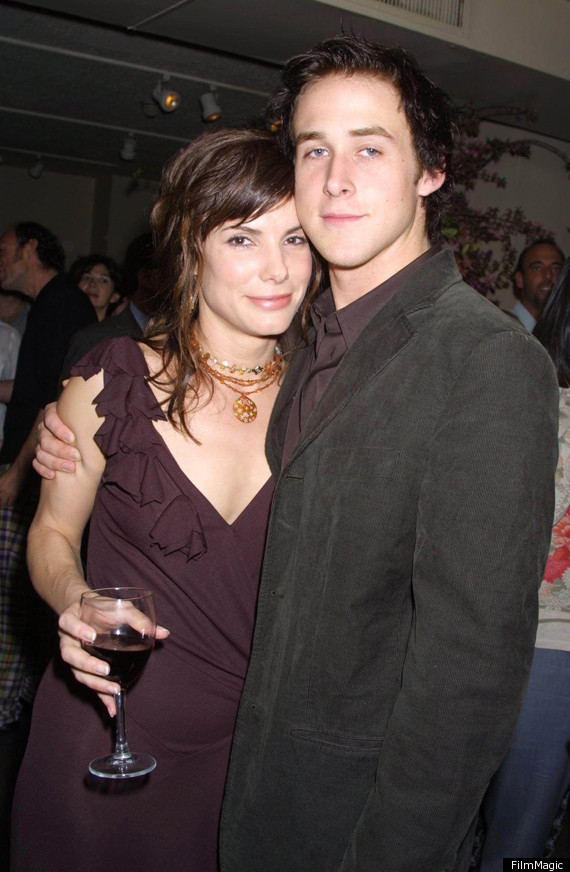