Long before the actress began to inspire people to lose weight with Jenny Craig, Bertinelli was best known for her role in the long-running 1970s show “One Day At A Time.” In 2010, she joined Betty White, Wendie Malick, and Jane Leeves co-starring in TV Land’s comedy “Hot In Cleveland” in 2010. The show, about middle-aged best friends living in Cleveland, is currently in its fourth season.

On New Years Day in 2011, Bertinelli wed for the second time to boyfriend Tom Vitale. Bertinelli divorced rocker Eddie Van Halen in 2006 after a 25 year marriage. The two have a 21-year-old son, Wolfgang, now the bass guitarist for the band Van Halen.

In 2007, Bertinelli became a spokesperson for the weight loss program, Jenny Craig, losing 40 pounds in the first year. Since, Bertinelli has become dedicated to fitness, as she completed the Boston Marathon just four days before her 50th birthday, in 2010.

Bertinelli has spoken out on aging -- and it's not something that seems to bother her.

“I've been around so long I can't lie about it,” she told Prevention magazine in 2011. “It's an old cliché, but you really do get better as you age. I wish I had the body and the face of that 20-year-old. I'm so glad I don't have her brain. I feel, not necessarily smarter, but more settled and informed than when I was that age.”

Happy birthday, Valerie Bertinelli! For more on the "Hot" actress, check out the slideshow below. 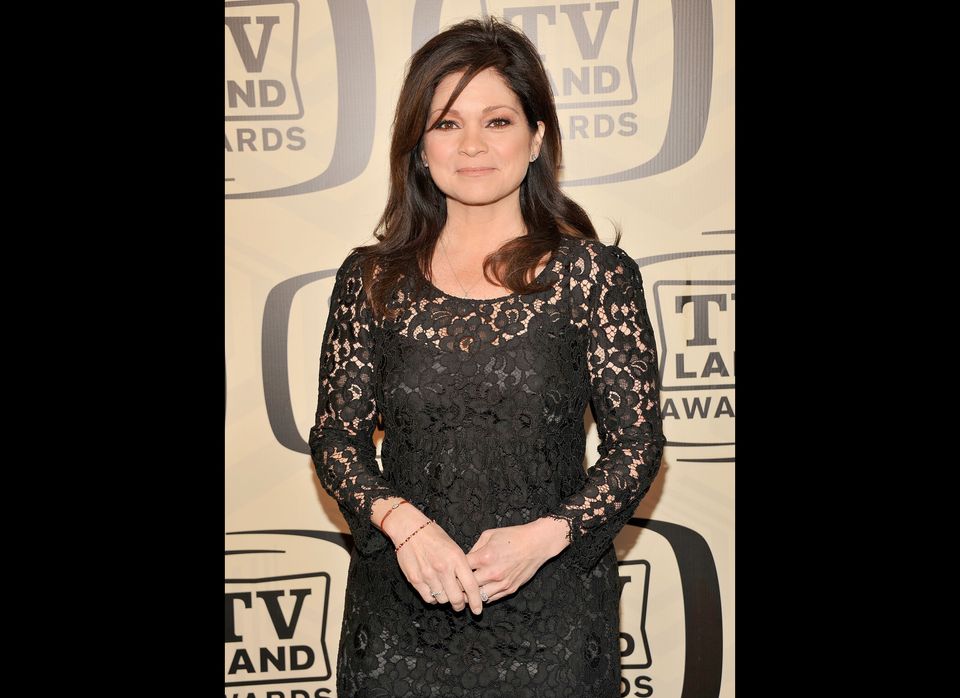