It's no secret that the greatest decade for toys was the 1980s. If you look down a modern toy aisle, you still see the Transformers and My Little Pony still taking up shelf space. You can't even escape eighties toys at the movie theater, as G.I. Joe has turned into a successful film franchise. People still make jokes about He-Man.

With these still being so popular, you might be looking to sell some of the toys that you have been hanging on to. Here are a few things to look out for. Keep in mind, the better condition the item is, the more money it's worth.

Worth More Than You Thought 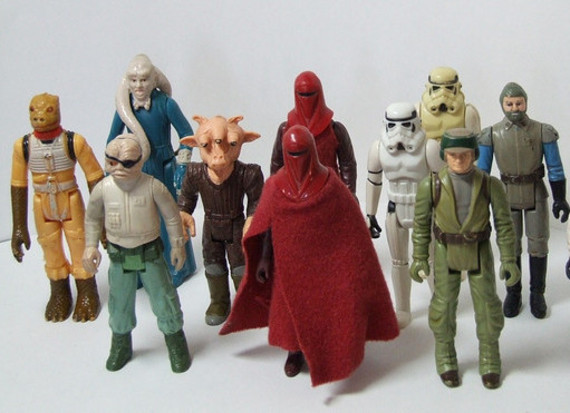 Any of the the original Kenner Star Wars action figures are still highly collectible to this day. It's somewhat hard to find these in their original packaging; kids and adults alike were more than happy to open these cultural icons up. My parents--who never really collected anything like this--had a full set of all the Star Wars figures well before the time I was born. Don't believe me? Their 1979 Christmas tree was adorned with Luke Skywalker and company. Anyway, these vintage figures go for top dollar as long as they are in good condition and have all their accessories. Their counterparts from the late 1990s are not as collectable, as people stockpiled those. 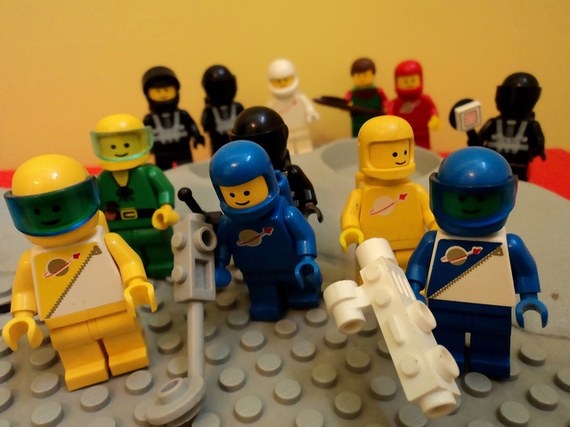 For the most part there is really no difference between the modern Legos and the ones that are still packed up in your parent's basement. That said, there is still a huge demand for these older playsets, whether they are still mint in package or complete. There's an even stronger demand for the Lego people, as they regularly retire the figures from time to time! 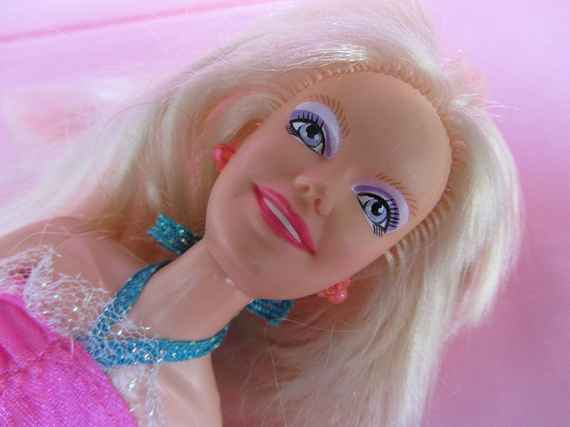 Although Jem didn't have the longevity of many of the other 1980s toys, this line of rock star dolls still has a huge following. The dolls were slightly larger than Barbie and her friends, making them stand out among the other girl's toys of that period. But what else makes Jem so memorable was the surreally amazing cartoon series. Combine a unique doll with a super memorable television show, Jem is a sought after toy. 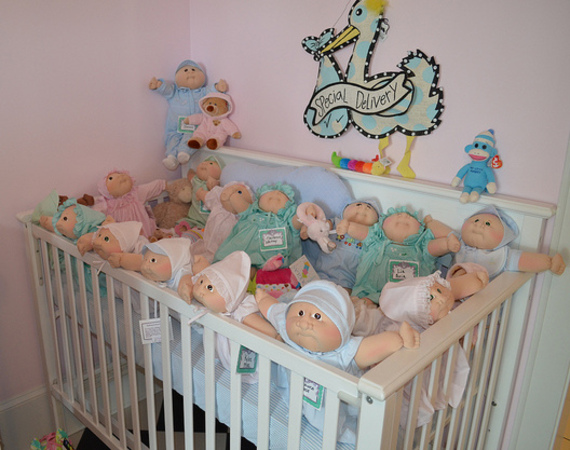 If you grew up in the 1980s, you probably owe your parents an apology for making them go through a mob scene in order to find one. As difficult as they were to get back in the day, finding vintage Cabbage Patch Kids now isn't as difficult as it once was. A quick search on eBay shows that you can pick an open one up for anywhere from $10-20, which is less than they originally cost. 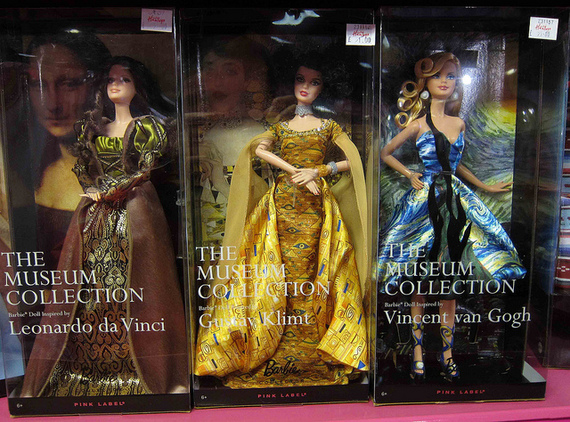 You would think that by the fact that there's a "special edition" sticker on the box would make all of those special, limited edition Barbie dolls a ready-made collector's item. Unfortunately that wasn't the case. It just made people stockpile the dolls, and the market is flooded with them, thus driving the price down. 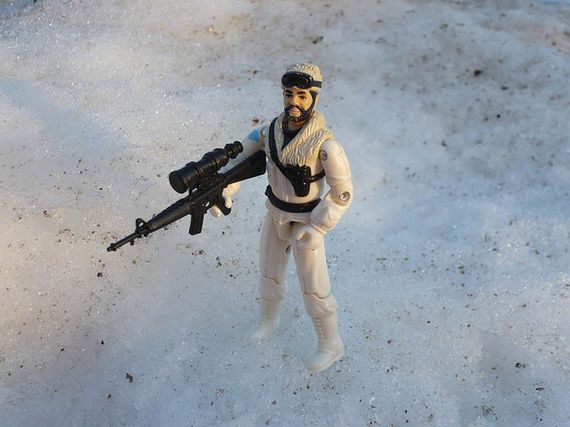 Thanks to the popularity of the Star Wars figures, Hasbro relaunched their G.I. Joe line in the 1980s in a similar 3 ¾ scale. The original 1980s run of these produced hundreds of new characters, countless vehicles and even a 7-foot long playset of an aircraft carrier. That said, G.I. Joes definitely have a lot of collectibility. So are your Joe and Cobra forces worth anything? You will have to do your homework; Hasbro has continually released and re-released the same figures over the years with slight differences. Check out websites like YoJoe.com to figure out which version of Snake Eyes you have. And like any toy, if it is still in its original package and how complete it's accessories are will affect it's value.