In an effort to better understand the animals around us, wildlife researchers in Chicago are reaching out to the public to help them make progress on a massive backlog of data.

How can one help? Simply by doing what any Internet-using procrastinator is already very comfortable with: clicking through photos upon photos of animals like squirrels, chipmunks, foxes and an occasional pair of coyotes.

Last week, the Adler Planetarium and Lincoln Park Zoo announced the launch of Chicago Wildlife Watch, a new citizen science initiative allowing students, teachers and other members of the public to help identify local wildlife captured in photographs taken by motion-censor cameras at more than 100 research sites throughout the Chicago area.

“By helping us identify the individual animals in the database, the public is helping to build the largest urban wildlife database in the world," Dr. Seth Magle, director of the Lincoln Park Zoo's Urban Wildlife Institute, explained in a statement. 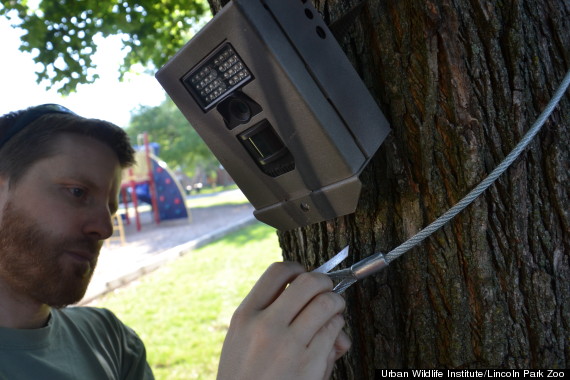 The initiative's goal is to make sense of data in a way that will allow researchers to influence wildlife policy, aiding in conservation efforts and reducing conflict between humans and urban wildlife.

In one example, the researchers say that learning which neighborhoods in the city are home to the most raccoon sightings could lead to targeted educational programs encouraging residents in those areas of the city to secure their garbage and other food items to which the critters may be attracted.

With researchers facing an overwhelming backlog of 1 million wildlife photographs, the work is daunting -- though a similar citizen science program that the Adler helped build, called Planet Hunters, was successful and resulted in the discovery of four exo-planets.

Below, more of the sort of images Chicago Wildlife Watch participants will be viewing: 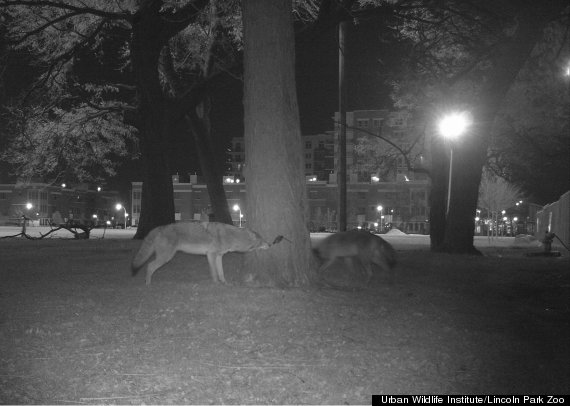 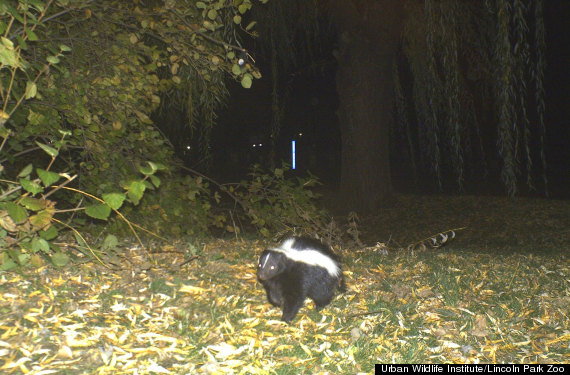 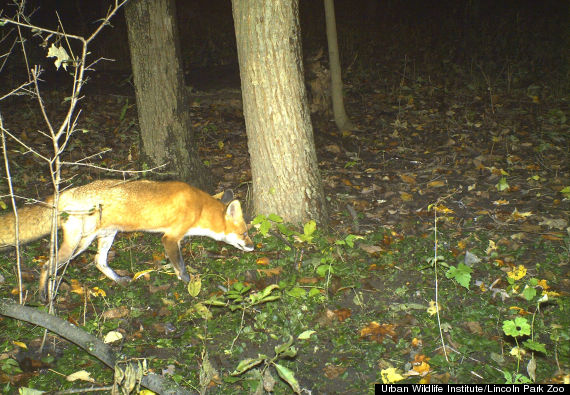 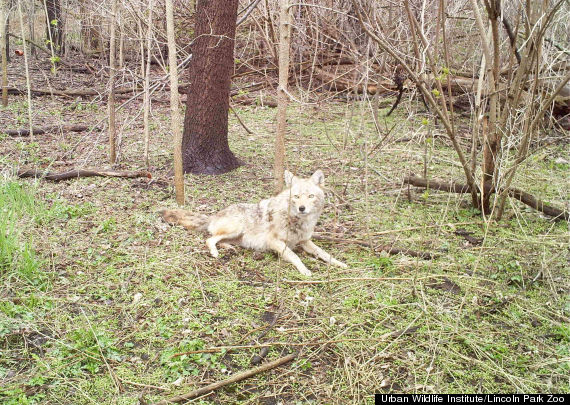 Visit chicagowildlifewatch.org to help out.