Unlucky in love? America's oldest couple might be able to help.

Meet John and Ann Betar. They've been married 83 years and have been named one of America's longest-married couples by the Worldwide Marriage Encounter.

And they want to use their decades of marital experience and wisdom to help you this Valentine's Day. The home services company, Handy, is teaming up with the lovebirds and wants to help them answer all the questions you might have about love, finding "the one" and making your marriage last a lifetime.

Though they're from a very different era, the pair will enter the Twitterverse on Valentine's Day to answer any questions people tweet to @Handy, between now and February 13th, using the hashtag #longestlove.

Handy will compile the questions and tweet the couple's answers on the 14th.

Some questions have already started to trickle in for the duo to answer.

@Handy beautiful😄 how did you stay close through very stressful times or periods of hardship? #LongestLove

@Handy For the Betars: What has been the greatest challenge that you've overcome in your marriage? How did you overcome it? #longestlove

@Handy #LongestLove -During arguments/disagreements is it wise to agree to disagree sometimes or should a couple seek a resolution together?

What would you like to ask the Betars? We'd like to know what their Valentine's Day plans are! 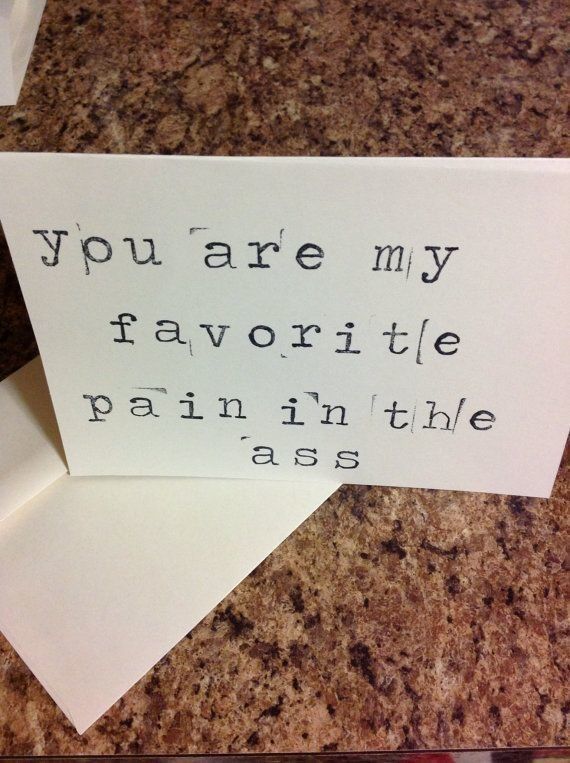