Power napping is refreshing and good for you, too. But laying your hard head down on your equally hard desk is so uncomfortable.

If only there was some absurd invention that turned your head into a pillow.

Enter the Ostrich Pillow by U.K. architecture and design firm Kawamura-Ganjavian, Studio KG, a cushion contraption that seeks to make naps easy (um, what?) while also apparently making you look like some kind of sweatshirted-bug.

The Ostrich Pillow essentially turns your head into a pillow, with an opening for the mouth and nose to breathe and holes on each side to rest your hands or keep them warm. Apart from emphasizing its use in the office, KG also sees the Ostrich Pillow as useful for long trips or study sessions.

Watch the video above for a more in-depth explanation.

"We spend so much time at work, in front of a screen or in transit," says a spokesman for Studio KG. "Why not create something to help us nap?" Why not, indeed! In fact, we are napping right now while typing this.

Though the design originally made the rounds in May to perplexed reactions, the pillow's strange aesthetic seems to have done nothing to slow its momentum. With 22 days left to fundraise on Kickstarter, the group has accumulated nearly $50,000 of their $70,000 fundraising goal. Backers who shell out at least $60 will receive their own Ostrich Pillow.

Ostrich Pillow is just the latest new product to take the American obsession with comfort a little too far. Of course there's the legendary blanket with sleeves battle between the Snuggie and the Slanket, but others have also entered the market. There's the Hoodie Pillow, the incredibly creepy pillow with a caressing arm attached named the Dream Man Arm Pillow and the Lap Pillow, which allows one to sleep on a cushioned thigh.

Now if only someone would figure out a way to combine napping with consuming large amounts of beer and snacks. Oh wait.

Ostrich Pillow: A Pillow That Helps You Nap Anywhere, Because It's So Hard
Bizarre Products, 2012 Edition 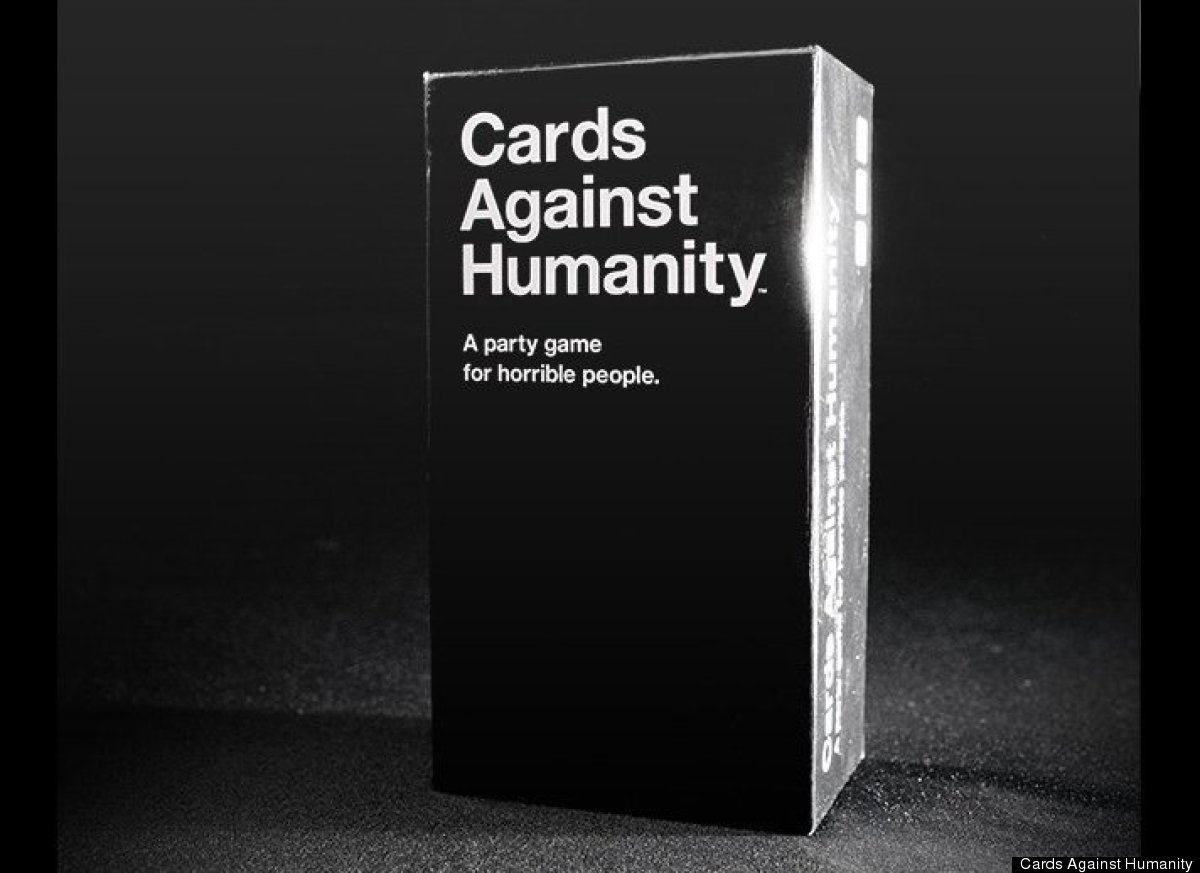