Australian scientist and right-to-die advocate David Goodall chose to end his life with a lethal injection on Thursday. He was 104.

Goodall died at a clinic in Switzerland while listening to the final movement of Beethoven’s Ninth Symphony, a melody known to music lovers around the world as “Ode to Joy.”

The day before, the botanist and ecologist told reporters he was not afraid of death and had no hesitations about ending his life. Goodall was not terminally ill, but his health had deteriorated badly in recent years, according to The New York Times.

“I no longer want to continue life, and I’m happy to have a chance tomorrow to end it,” he said during a press conference on Wednesday.

Assisted dying is banned in Australia, where the British-born Goodall lived for the last part of his life. However, there are some changes in the works ― last fall, the state of Victoria became the first in the country to legalize assisted dying in specific cases. Starting in June 2019, terminally ill patients who have a life expectancy of less than six months can request a lethal drug to end their lives.

Goodall is an advocate for medically assisted death for the elderly. He has been a member of Exit International, a right-to-die organization, for about 20 years.

Goodall flew from his home in Perth to an assisted-dying center in Basel. Switzerland is the only country that offers these services to foreigners. Since Monday, he’s had consultations with doctors, including a psychiatrist, and was visited by the Swiss police.

Reporters at the conference on Wednesday pressed Goodall about whether there was anything that he still wanted to do, or anything that he would miss about life. The scientist replied that he hasn’t been able to do some of things he enjoys for a while.

“There are many things I would like to do, of course, but it’s too late. I’m content to leave them undone,” he said.

Goodall’s last meal was fish and chips, Reuters reports, but the scientist said he hasn’t been able to truly enjoy his meals like he used to.

Goodall died with the aide of a barbiturate that was administered intravenously. In compliance with Swiss law, he turned a wheel to release a fatal dose of the drug himself.

His last words, as the infusion started to drip, were, “This is taking an awfully long time!”

He fell asleep within a few minutes and died at about 12:30 p.m. local time, just as the music for “Ode to Joy” concluded, according to Exit International. Some of his grandchildren attended the final appointment with him.

Goodall asked not to have a funeral or remembrance service. He wanted his body to be donated to science or for his ashes to be sprinkled. He did not believe in an afterlife, the organization said.

He told reporters he hoped sharing his story would “increase the pressure” on Australia to change its laws about assisted suicide.

“One wants to be free to choose his death when death is at the appropriate time,” Mr. Goodall said. 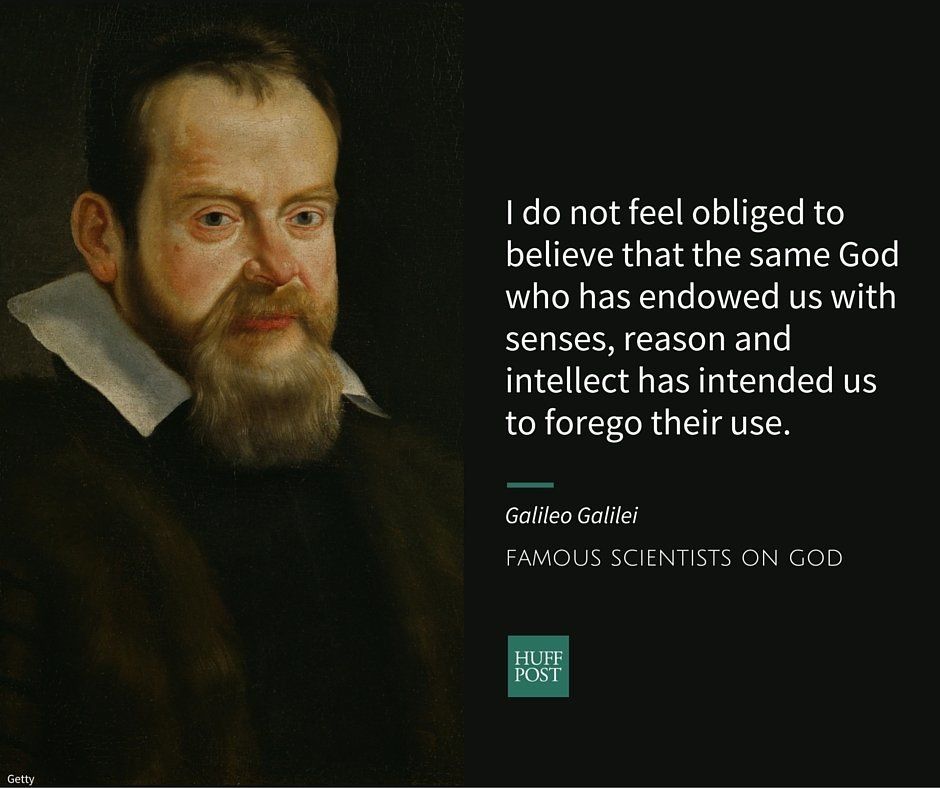