So, it turns out "Austin Powers" contained an accurate prediction of what the not-too-distant future would hold. That future is now, and Dr. Evil's plan to have "sharks with laser beams attached to their heads" is almost a reality.

TV host and shark diver Luke Tipple is responsible for this latest act of life imitating 90s comedies. And sure, while in this case the laser beams are attached to a lemon shark's dorsal fin, it's still pretty close.

"A month or so ago I was asked by a company in Hong Kong called 'Wicked Lasers' if I would strap a laser to a shark and 'take a few pictures' for them," Tipple explains on his site. "My first thought was, um... no. There's really no reason to do it and it was obviously just a publicity stunt."

But then Tipple got to thinking and decided there was a scientific reason for it.

"I was quite interested in seeing if we could use a laser to measure actual body contortions and posturing while a shark was in it's [sic] final approach to a stimulus source," Tipple wrote. "Is there for example a measurable difference in how it behaves on approach to a splashing human verses a floundering sea mammal, a wounded fish verses a chum box? It's the minutia of shark behavior that often fascinates me and I figured, why not give this a shot?"

That sounds all well and good for the shark, but what about the other creatures in the sea? Could they be laser beamed to death?

Tipple told Wired not to worry. "The laser we were using wasn’t strong enough to cause ocular or thermal damage to other sea life,” he said.

But Wired also spoke with Neil Hammerschlag, an assistant professor with the Rosenstiel School of Marine and Atmospheric Science, who expressed some reservations about the actual scientific value of the experiment.

Still, as Tipple notes on his site, there's already one been tangible benefit to the public perception of sharks.

"When was the last time you heard major media outlets say that sharks were cool? For readers of this recent string of press I think it was, well... yesterday."

The experiment also gave Tipple an opportunity to speak out on sharks' behalf.

"Sharks as a whole are not all that dangerous," Tipple told Australia's News.com.

Take a look at the PHOTOS below: 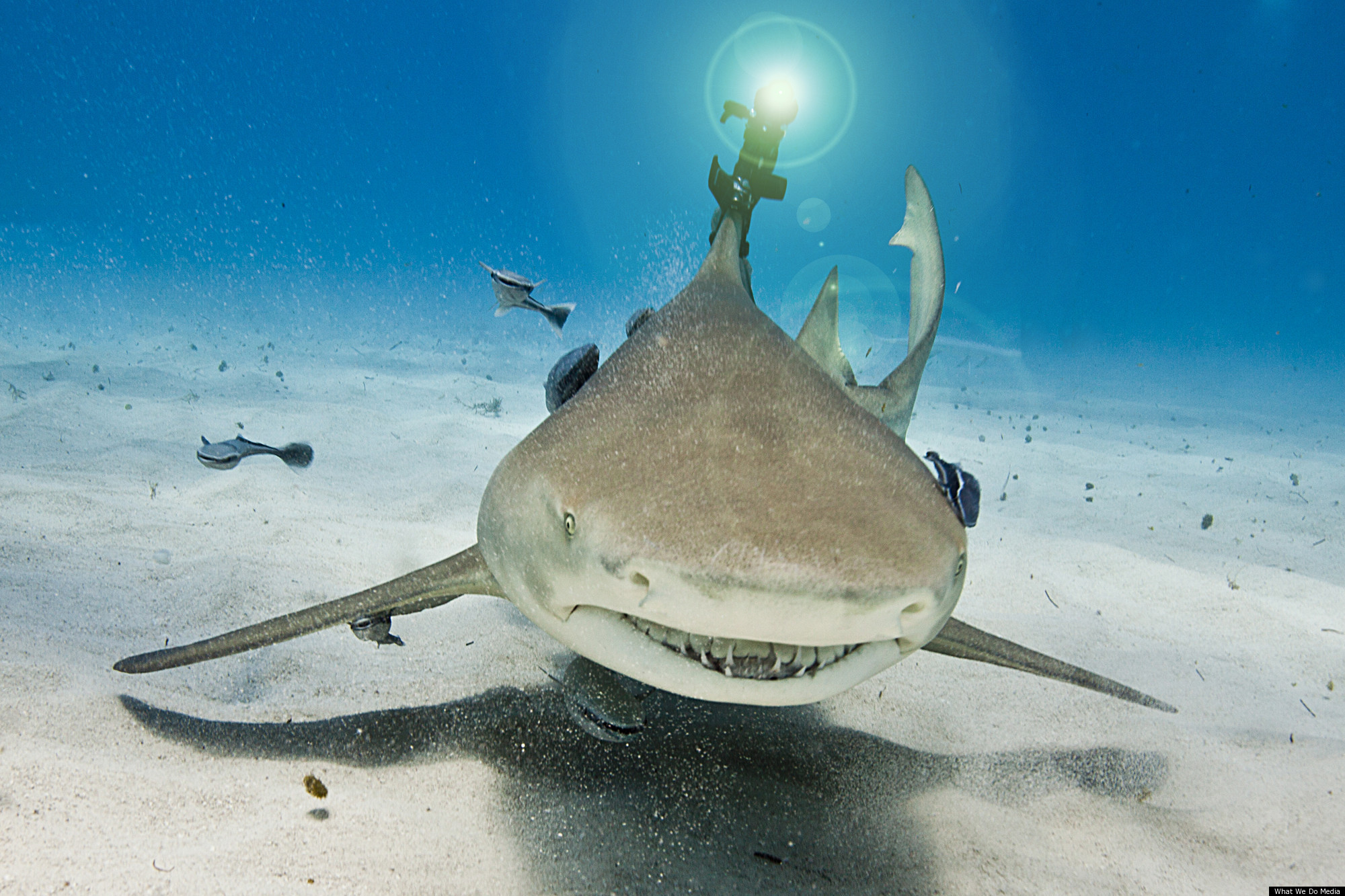 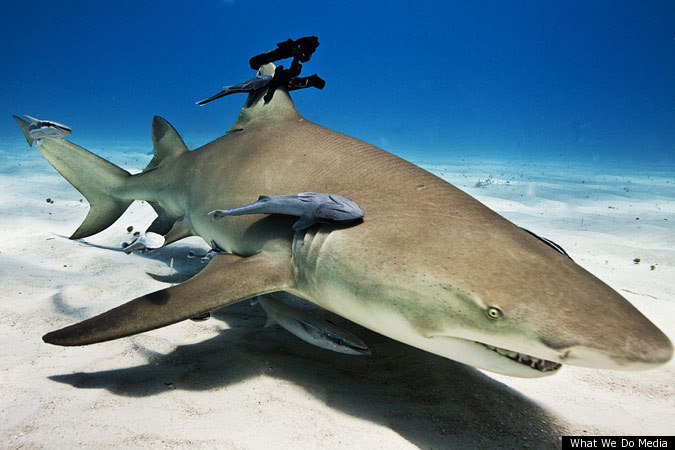 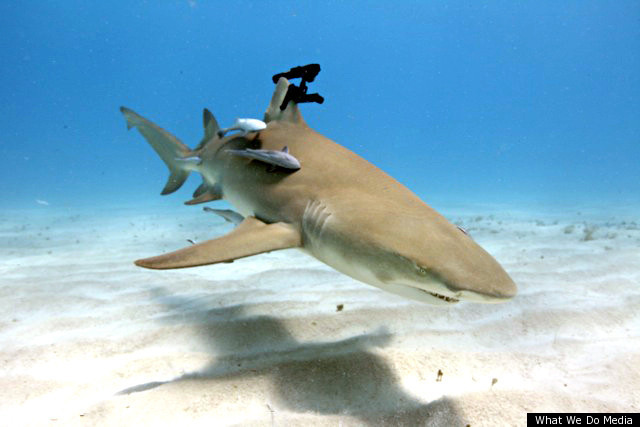 UPDATE: Tipple spoke to The Huffington Post about his non-profit, Shark Free Marinas, and about changing the negative perception of sharks.

"It's gonna be a gradual change in the public and the press' understanding of what a shark is and how it lives its life," Tipple said. "There's a a widely held perception that sharks are monsters. I understand that mentality because if it bleeds it leads. But we don't give them credit for being what they are which is a predator, not a monster."