The revamped Taste of Chicago is set to kick off its 33rd year complete with fun., food trucks and a few new tricks city officials hope will boost the fest's bottom line for change.

One of the most promising aspects of the re-tooled annual summer event is the food truck brigade. This year brings a rotating lineup of seven trucks daily (only six on July 14).

Check out our guide to this year's mobile food offerings and get the scoop on more 2013 Taste of Chicago details below the slideshow.

Cost: Admission to the Taste is free, as is lawn seating for the musical performances throughout the day.

Strips of 12 tickets (for both food and drink) run $8 (ugh, plus a $2 fee). Smaller "taste"-sized portions of signature restaurant items will be available for fewer tickets (approximately 1-5).

Food: Taste options for 2013 will be a mix of traditional restaurant booths, food trucks, pop-up restaurants that change the menu each day, and the fancy-schmancy Chef Du Jour meals for those who want to pony up $40 to eat celebrity chef-prepared dishes in air-conditioned comfort.

(See the full list of Taste restaurants and their offerings.)

If you're trying to eating healthy...you're probably in the wrong place. Still, RedEye notes certain restaurants will have green-apple icons on items that meet Humana Healthier Choices guidelines.

Music: Two main stages -- the Bud Light stage at the south end of the park and the Petrillo Music shell are they key places to catch the fest's artists.

All shows are free, except concert seating for Neon Trees at the Petrillo Music Shell (the only show not yet sold out), which is $25. Food trucks will be selling bites an hour before the first performance of each day.

(See the full lineup of Taste bands, complete with days and set times)

(See a map of the 2013 Taste of Chicago food trucks, stages and restaurants)

Stuff you can't bring: All the normal stuff you usually can't bring to a festival, including pets (except service animals), tents, fireworks, your own booze, weapons, drugs, flagpoles, etc. Folding chairs are only prohibited from the Petrillo Music Shell area. 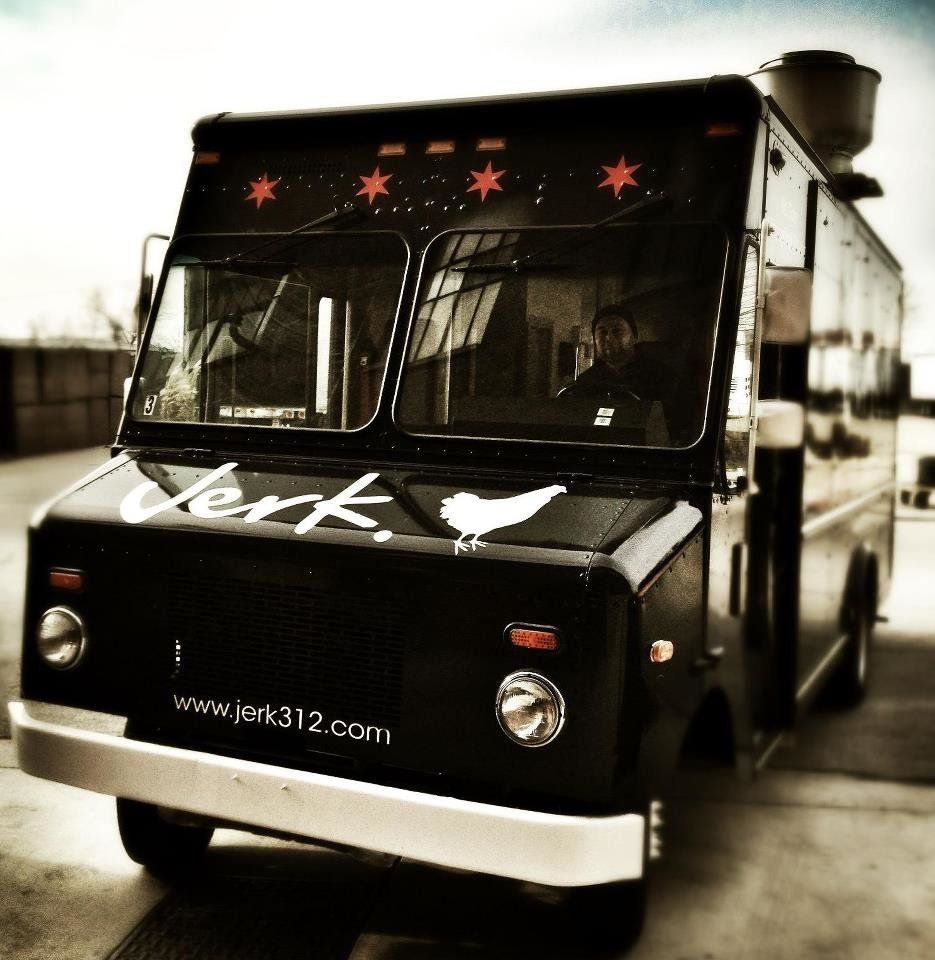 Taste Of Chicago Guide 2013: The Inside Scoop On Food Truck Picks, Music, Getting Around And More
Taste of Chicago 2012 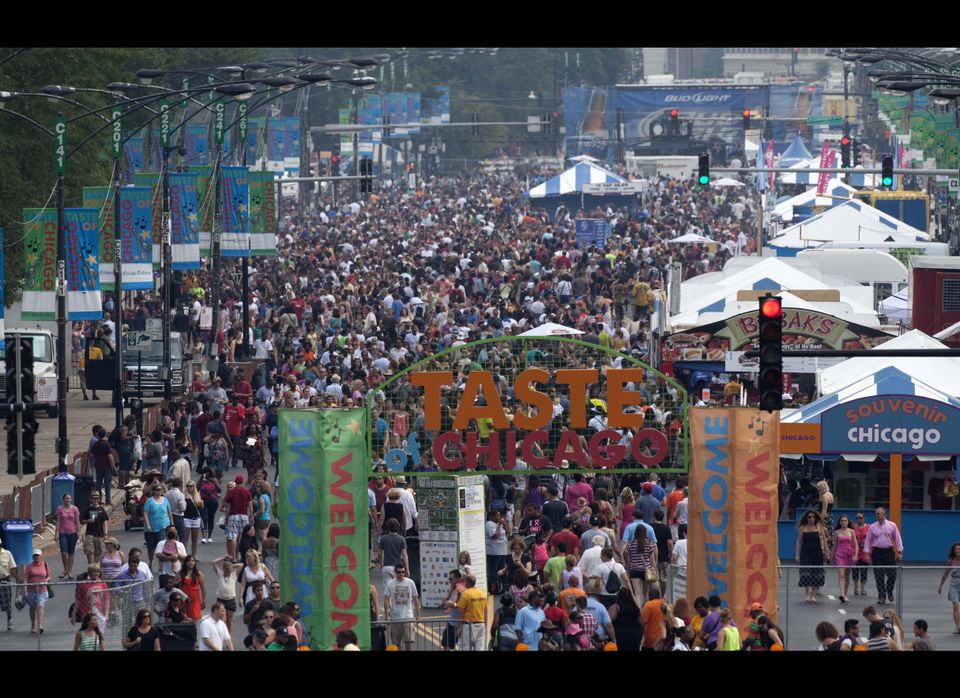 1 / 8
Taste of Chicago 2012
Pedestrians enter the Taste of Chicago in Grant Park Friday, July 13, 2012. Once a 10 day affair that wrapped around July 4th, the "Taste" has been shortened to five. (AP Photo/Charles Rex Arbogast)
AP