President Donald Trump on Tuesday held up the swift construction of the Empire State Building as a model builders should emulate as they take advantage of his forthcoming proposal to slash regulations and invest more than $1 trillion in infrastructure projects.

“We will build in the spirit of one of the great projects in our nation’s history, an enduring symbol of American strength,” Trump said at a North America’s Building Trades Unions conference, referring to the New York City landmark completed in 1931.

Trump went on to offer a romantic portrayal of the more than 3,000 laborers who erected the Empire State Building in just 13 months. But he made no mention of the consequences many of these people suffered in a workplace that offered few, if any, protections.

“We’ve all seen the pictures: rugged workers perched dozens and dozens of stories up in the air,” Trump said at the Washington, D.C., conference. “Workers like these moved almost 60,000 tons of steel, installed 200,000 cubic feet of stone and laid 10 million bricks to build that American icon, and they did the job in a record time.”

Construction was also among the most dangerous professions during the Great Depression, second only to mining. Some workers on the Empire State Building didn’t live to see the fruits of their labor. At least five members of the workforce ― mainly European immigrants and Native American steelworkers ― died while working on the site. Countless more were injured in incidents that went largely unreported. And the death toll could have been far worse. An estimated 27 workers died during the construction of the Brooklyn Bridge, for example, completed nearly 50 years earlier.

It’s important to confront the darker legacy of an era marked by rapid growth and virtually no regulations, said Celeste Monforton, a lecturer on occupational health and safety at Texas State University who previously worked at the Occupational Safety and Health Administration.

The White House and Republican-led Congress have waged an all-out war on government regulations in the early days of the Trump presidency, targeting rules designed to protect workers, privacy and the environment. Trump has also vowed to bring back coal mining jobs.

Earlier Tuesday, Trump described regulations as the primary impediment to faster construction. He then told business executives that he was committed to “absolutely destroying” them.

Statements like Trump’s worry Monforton, who fears that increased production pressures and loosened safety standards could be a “recipe for disaster,” especially for workers from marginalized populations.

“Any investment in infrastructure has to come with a strong obligation and commitment by the firms who get those public dollars that they’re going to have exceptional public safety programs beyond what is required by law, including workers’ rights to freely speak up about safety hazards, to ensure that production pressure does not interfere with making sure the workplace is safe,” she said.

We’ve already seen what can happen when these concerns aren’t taken seriously. A late 2015 report by The New York Times documented a surge in construction deaths amid a building boom in the city.

“As the economy has improved, there has been a corresponding increase in the number of fatalities and injuries, so there’s even more of a responsibility on companies and the government to ensure that the jobs that are created are safe jobs, and so people don’t pay with their lives when they’re being hired for these positions,” said Monforton. 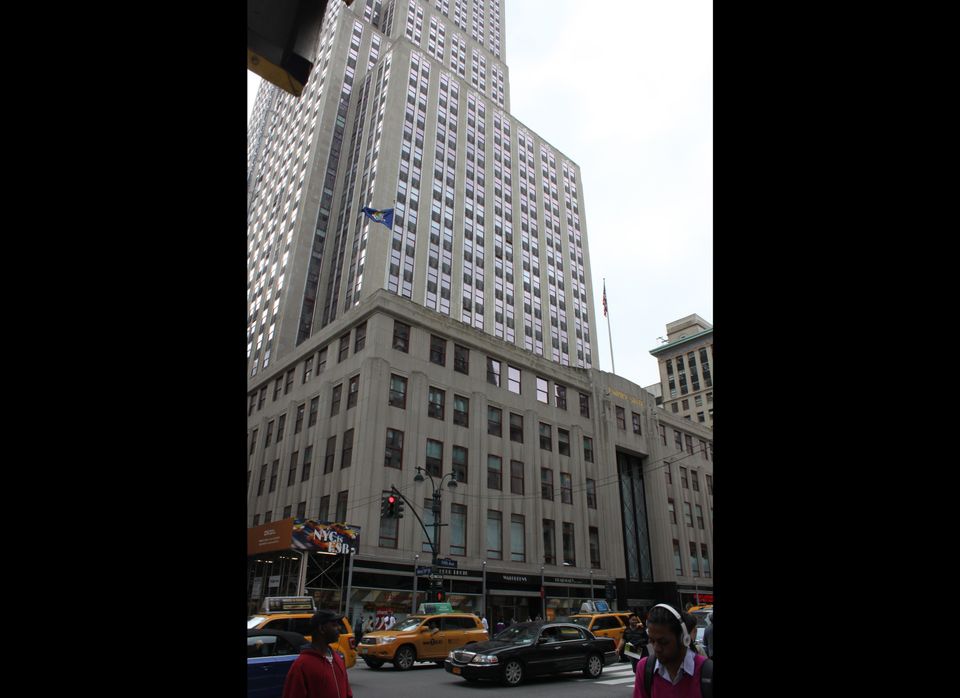