Yes, Valentine’s Day is a sham of a holiday, an event created for the sole purpose of making people shell out money to prove their love.

It’s even more challenging for weird people, as they are pressured to conform to what society says is an appropriate gift.

To that, we say, “nonsense!” Love is a weird emotion and should be celebrated as such.

Rather than putting people in a box, we’ve found gifts that reflect the rather strange relationship you’ve probably found yourself in.

And if you don’t have a Valentine? We’ve got you covered as well.

You can thank us later (with one of the gifts in this list, of course). 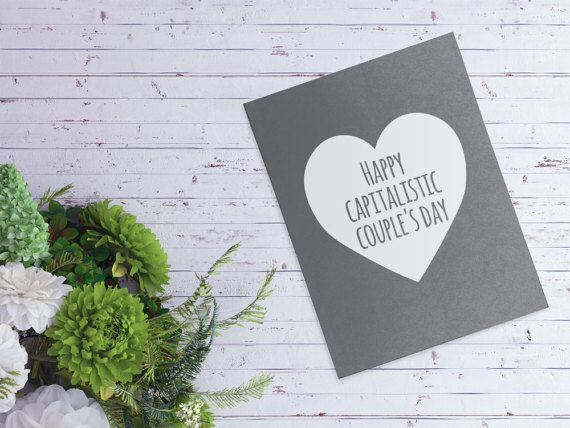