Mumbai’s low-lying areas and suburbs were water-logged today as the city received 10 days of its rainfall quota in 24 hours. BMC chief Ajoy Mehta advised citizens to remain at home and for schools to remain shut tomorrow, as more heavy rains were expected.

BMC had to divert traffic in 13 places in the city due to extensive water logging as torrential rains lashed the city in Mumbai and its suburbs including Kurla, Chembur, Tilak Nagar, Andheri, Parel, Lower Parel, Thane, Navi Mumbai and Dombivili. Around 120 suction pumps were pressed into service to drain out water in low-lying areas.

Many BEST employees were unable reach their offices as the train services on all the three lines--western, central and harbour--were shut due to water logging on railway tracks.

Trains, Flights Cancelled
Thousands of commuters were stranded as the downpour let to disruption of trains services, flights, and vehicular traffic.
While Central Railway services still remain cancelled, the Western Railway has partially resumed services on a limited stretch between Andheri and Virar.

One flight each of Indigo and Jet Airways had to be diverted to Ahmedabad, while a third one of Go Air had to be sent to Vadodara, said a spokesperson for the Chhatrapati Shivaji International Airport (CSIA).

Government Issues Advisory
Chief Minister Devendra Fadnavis today appealed to Mumbaikars to venture out only if required and asked people to stay away from seafronts during high tide slots as waves will be more than four-metre-high.

After taking stock of the situation at Brihanmumbai Municipal Corporation's (BMC) disaster management cell, he also suggested to the public to refer to advisories being issued by the civic body on an hourly-basis before leaving home.

Opposition Seeks ACB Probe In Nullah Cleaning Work
Dhananjay Munde, opposition leader in Legislative Council sought a probe by ACB into the alleged nullah cleaning scam, claiming that it amounted to 4,000 crores in the last decade. Where have the 150 crore spent on nullah cleanliness this year gone, Munde demanded to know. "It is a huge embarrassment that the financial capital comes to a standstill in the very first rains of the season," he said. 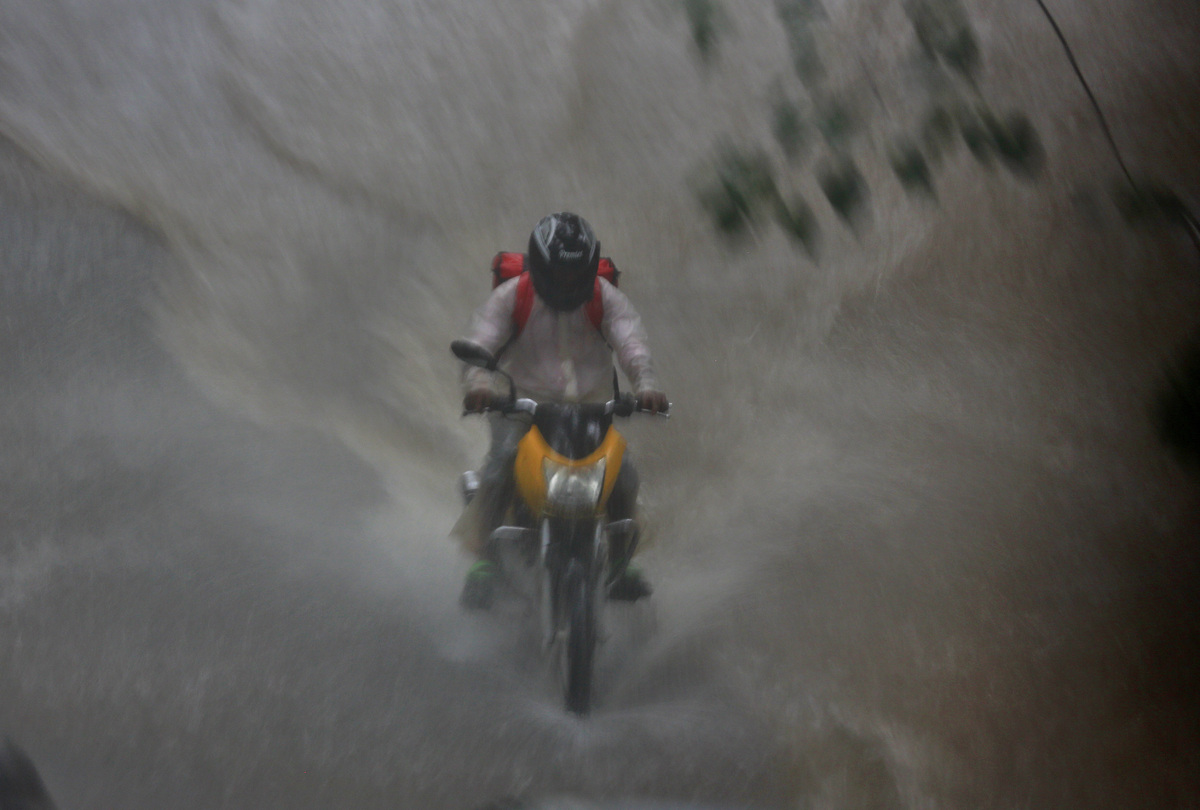